Two days have passed since J.J. Watt made some playful comments about Andy Dalton, who responded with straight fire.

After allowing the situation to sink in, the Cincinnati Bengals quarterback realized he overreacted, calling his post-game comments about the Houston Texans defensive end “unwarranted.”

“On my part, I shouldn’t have reacted without hearing what he said. … But I’ve got no ill will versus J.J.”

And Dalton shouldn’t, considering that after Watt called the quarterback the “Red Ryder BB Gun,” he also complimented the player and his team.

Dalton went on to say he hasn’t watched Watt’s interview with ESPN’s Lisa Salters, and he doesn’t plan to, since he’s “moving on.”

It seems easy to get under Dalton’s skin, which might come back to haunt him come January. If the opposition knows they can rattle him with minuscule comments, then expect more to come. 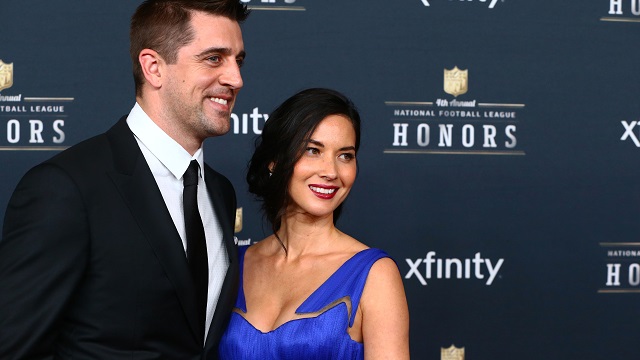 What Is The Most Clutch Hit Of David Ortiz’s Career? (Poll)