Archie Manning had a rough Sunday.

The former NFL quarterback and father of Peyton and Eli Manning watched as both of his sons had a heart-breaking Week 10. Eli’s New York Giants fell to the New England Patriots 27-26 on a game-winning field goal by Stephen Gostkowski, while Peyton was benched after throwing four interceptions in the first half of the Denver Broncos’ 29-13 loss to the Kansas City Chiefs.

“I hate football,” Manning said, per The Associated Press.

Manning watched his sons’ games from a DirecTV television studio in New York, pacing as the Patriots-Giants game got tense. He didn’t agree with the ruling that what likely would’ve been a game-winning touchdown for Odell Beckham Jr. actually was an incomplete pass.

Instead, Manning watched as safety Landon Collins failed to hold on to a game-ending pick and Gostkowski nailed a 54-yarder for the win. But at the end of the day, Manning has dealt with situations like this before.

“I feel for them when it doesn’t go good, but they handle it and I handle it,” Archie said, per the AP. “And, hey, it’s a football game.” 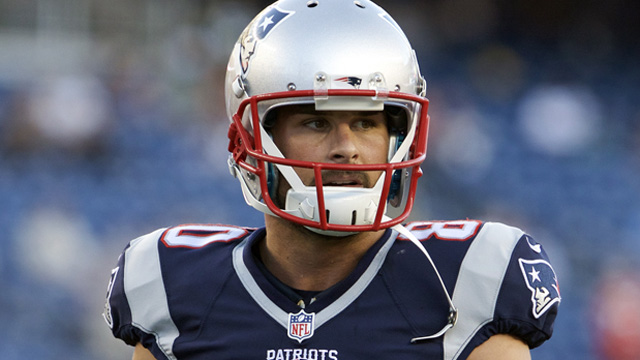 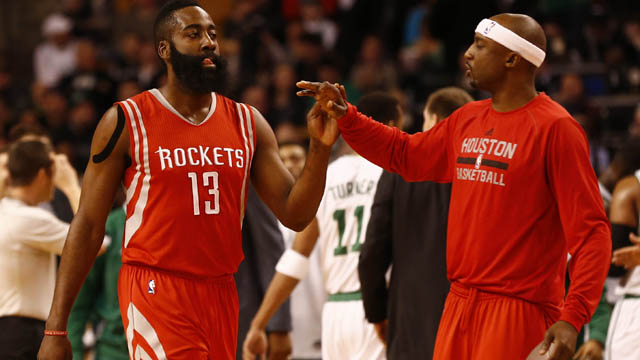