Being able to tell which team is which during a football game is easy, right?

Eight percent of men and 0.5 percent of women worldwide suffer from some type of colorblindness, according to the National Eye Institute, via ESPN.com’s Kevin Seifert. The red-green distinction apparently brings the most difficulty.

If you’re wondering what the game looked like to people with red-green colorblindness, Deadspin has you covered.

Former NFL kicker Lawrence Tynes suffers from colorblindness and noted the challenge he faced in watching the game.

If you are colorblind like me this @NFL game is going to be hard to follow. @buffalobills vs @nyjets

Even some members of the media expressed their frustrations.

8 percent of men, about 13 million Americans, are colorblind, usually red/green. This is torture to us.#BUFvsNYJ pic.twitter.com/N36qxNfntg

The NFL released a statement about the jerseys, via ESPN’s Darren Rovell.

In screen test of uniforms, NFL says it didn't account for color blindness, will in future pic.twitter.com/sHB5q5hQeL

So far, some NFL fans aren’t fond of the “Color Rush” jerseys, but the players who wear them sound like they are.

“I like the red,” Bradham told Seifert. “It is something different. But I like the alternate colors, being able to switch it up and stuff like that.”

The NFL is continuing its “Color Rush” theme for three more Thursday night games: Nov. 19, Nov. 26 and Dec. 17. Let’s hope the colorblind issues are put to rest by then.

Check out the Jaguars and Titans’ “Color Rush” uniforms >> 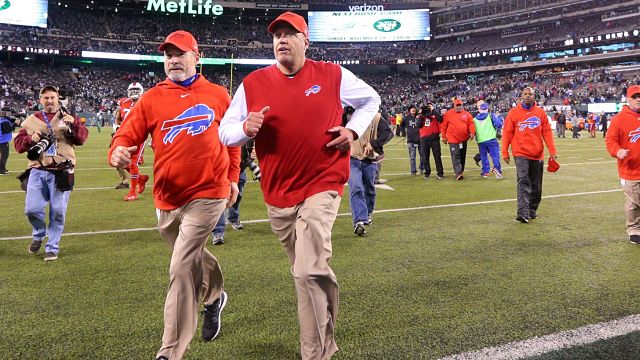 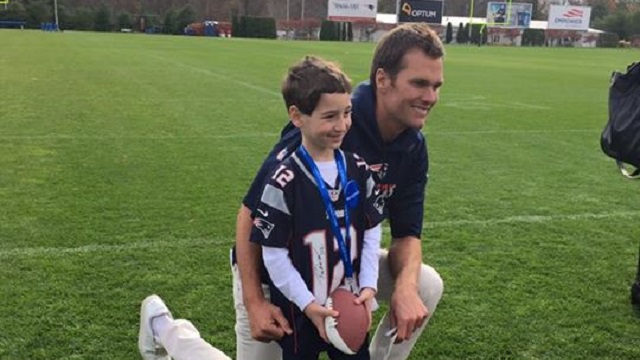