Boston police will not investigate an incident in which Philadelphia 76ers rookie Jahlil Okafor was involved in a street fight following Philly’s loss to the Boston Celtics on Wednesday night, according to ESPN.

Officer James Kenneally said that “police responded to reports of a fight outside a Boston nightclub hours after Wednesday’s game,” according to ESPN, but added “the participants were gone by the time officers arrived and nobody was arrested or charged.”

The video of the incident published by TMZ Sports appears to have a security car with flashing lights in the background, but it is unrelated to Boston police. Both the NBA and the Sixers acknowledged they were aware of and looking into the incident via statements, but Okafor still is expected to play Friday night versus the Houston Rockets. 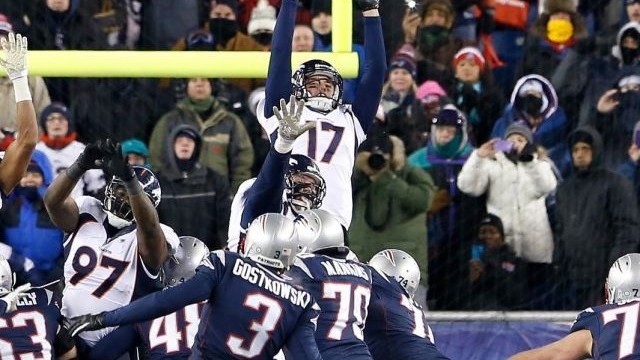