Peyton Manning threw four interceptions, and then Gary Kubiak threw himself under the bus.

Manning, the Denver Broncos’ quarterback, was benched after his fourth pick in the first half of Sunday’s 29-13 loss to the Kansas City Chiefs. Kubiak later took the blame, saying Manning never should’ve been on the field since he was in pain.

“I’m disappointed with myself. This is on me. I probably should’ve made a decision not to play him in the game,” Broncos coach Gary Kubiak said, via NFL.com. “Saturday, as you all know, (Manning’s) ribs were bothering him a little bit, and I probably should have said right there, ‘No, he’s not going to go this week.’

Manning broke the NFL’s all-time passing yards record in the first quarter, but he’s also on pace to throw 30 picks, which would be his most in one season.

Save for 2011, when Manning missed the entire season with a neck injury, the former No. 1 overall draft pick has started in every single game of his 18-year NFL career. 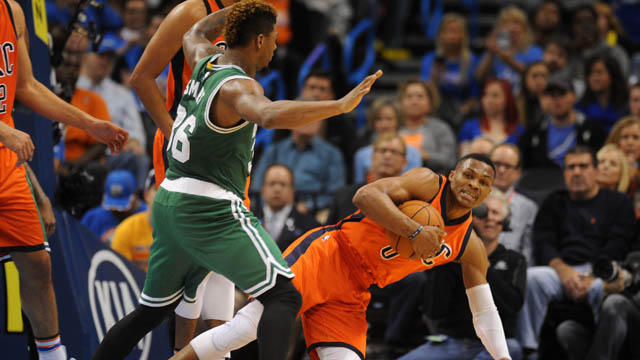 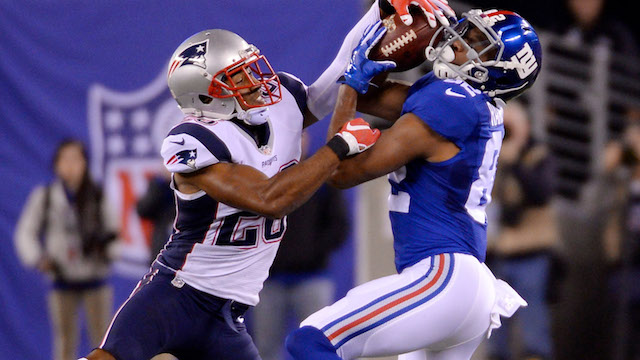