Cam Newton Defends Touchdown Dance: If You Don't Like It, Don't Let Me Score - NESN.com Skip to content

The celebratory dance that followed Cam Newton’s game-sealing touchdown Sunday was not well-received by the Tennessee Titans.

Titans linebackers Avery Williamson and Wesley Woodyard appeared particularly ticked off by Newton’s post-score antics, which came late in a 27-10 win for the Carolina Panthers.

But just as the quarterback kept right on celebrating after being accosted by Williamson and Woodyard, he continued to metaphorically dance in the Titans’ faces during his postgame meeting with the media.

Cam on angering Titans: "I'm a firm believer if you don't like it, keep me out (of the end zone)."

Newton, who completed 21 of 26 passes, threw for one touchdown and rushed for another Sunday, has had plenty of reason to dance this season. His Panthers are undefeated with a three-game lead in the NFC South, and support for him as the NFL’s MVP is growing by the week. 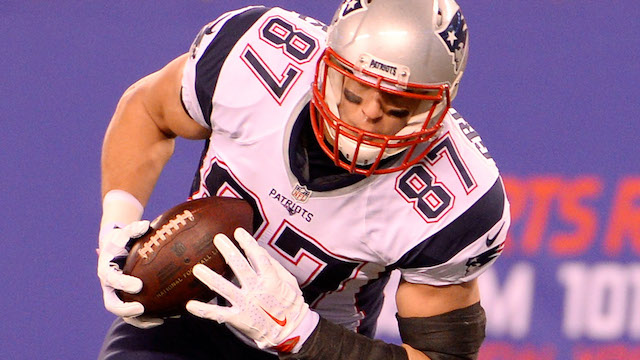 Patriots Aren’t Thinking About Going Undefeated, And Neither Should Fans 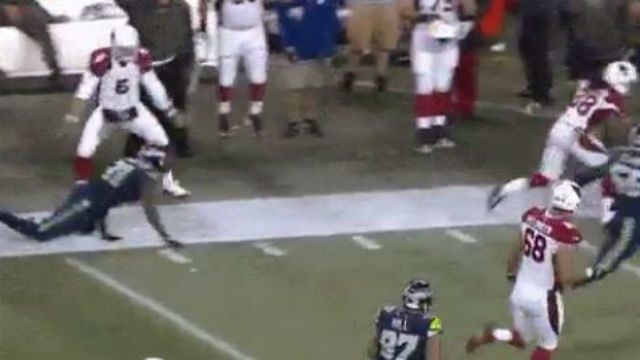