If you don’t get Evan Turner’s quirky brand of humor, that’s on you.

The Boston Celtics swingman has a penchant for saying exactly the wrong thing for the situation, usually fully aware he’s doing so. Out of context, it looks bad. In context, it’s refreshing.

Turner entertained again at practice Monday, when the former No. 2 overall draft pick was asked about coming off the bench for all five games so far this season. Celtics coach Brad Stevens actually discussed the move with him prior to the season, according to Turner, who pretty much told his coach to “just say no.”

“I had to smell his breath for alcohol,” Turner told reporters, via MassLive’s Jay King. “I checked his office for drugs. I said, ‘You’ve gotta be high.’ You know what I’m saying? But I kept it classy, of course, and I trust the process.”

Accusing your boss of being on controlled substances when he informs you of a change in your job description usually isn’t the best practice. But for a guy who lost his starting job, Turner seems to have put on a good face.

“I’ll be fine,” he said, according to King. “There’s a bigger picture than me. So, seriously, I wasn’t too worried or anything.”

Turner has yet to hit his stride this season, averaging 8.2 points, 4.4 rebounds and 2.4 assists per game — lower than his 2014-15 averages across the board. But he’s also averaging more points per 36 minutes than he did last season, and it’s worth noting his playing time started off sparsely then, too, before increasing as the campaign went along. 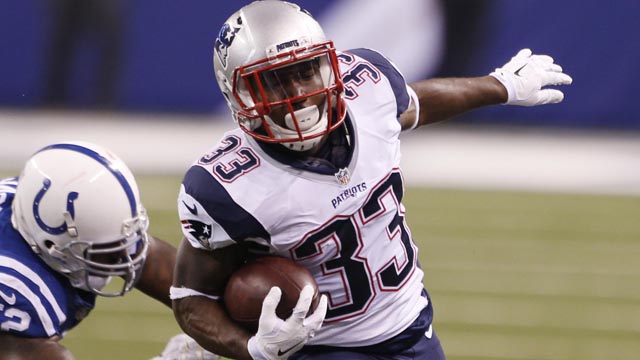