BOSTON — Amir Johnson thought his Celtics teammates looked a bit flat when he got to TD Garden early Friday afternoon. So he decided to take matters into his own hands.

?I had the rookie, Terry (Rozier), bring in his boom box and play some music in the locker room, just to get everybody’s vibe going and get everybody?s energy up,” Johnson said. “… Future, a lot of Drake. Anything with a good beat.”

Consider that operation a success.

Johnson had his best game in a Celtics uniform Friday night, scoring a season high 19 points while adding eight rebounds in Boston’s impressive win over an excellent Atlanta Hawks team.

The 28-year-old veteran played just 14 minutes Wednesday against the Indiana Pacers and had been scuffling a bit entering Friday. But head coach Brad Stevens noticed right away that he was getting a different Johnson against the Hawks.

“He was going 100 miles an hour in our 4:15 shootaround, so you could tell that he was really locked in and engaged,? Stevens said.

Johnson didn’t just shine on the offensive end. The 6-foot-9 power forward was a beast on defense, racking up three steals and blocking three shots, including this offering from Thabo Sefolosha:

Johnson’s energy and effectiveness even caught the eye of Boston’s premier defender.

?I told him (Friday), that?s the best defensive game I ever saw him play,” Jae Crowder said.

Maybe the C’s should listen to Drake and Future more often.

— Crowder continues to be a monster on the defensive end.

The Celtics swingman tallied a game-high four steals Friday. He leads the NBA in steals with 3.43 thefts per game as of Friday night, and it’s not even close, as Golden State Warriors guard Stephen Curry ranks second with 2.60 steals per game.

— Not only is Jared Sullinger putting up solid numbers, he’s doing so on an encouragingly consistent basis.

Sullinger tallied 10 points and 10 rebounds Friday to earn his third consecutive double-double. The 23-year-old has had his ups and downs in a Celtics uniform but appears to finding a nice rhythm early in the season.

“I think his mindset?s in a really good place,” Stevens said of Sullinger. “There?s a lot of little things that you kind of see day-to-day that you feel really good about where he?s headed.?

Zeller only got six minutes of run but made the most of them, making both of his field goal attempts to finish with five points. It wasn’t much, but given the Celtics’ frontcourt logjam, it’s better than nothing.

— Avery Bradley missed his second consecutive game Friday and confirmed it’s a strained calf that has kept him sidelined. He hopes to be in the lineup Sunday against the Oklahoma City Thunder.

“Usually when you strain something it takes longer to heal,” Bradley said before Friday’s game. “But I play through injuries. That’s me. I’m not going to be out for two weeks, no matter what. Like I said, I’m just trying to prepare for the next game.”

— The Celtics held a moment of silence before the game for the victims of Friday’s attacks in Paris. 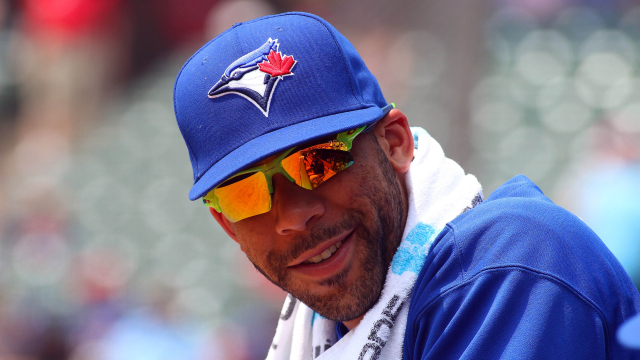