The Boston Celtics pride themselves on defense. But when they hopped on a plane headed west this weekend, they figured to have their hands full.

But all that firepower wasn’t enough to escape the Celtics’ defensive buzzsaw. Aided by a combined 28 steals, Boston’s D stepped up to shut down two of the Western Conference’s best in back-to-back wins Sunday and Monday.

The Celtics’ defense wreaked havoc on the Rockets on Monday night, forcing Houston into 22 turnovers and directly converting those gaffes into 39 points. Head coach Brad Stevens’ unit quickly is developing into one of the most lethal defensive teams in the league, but he had a pretty simple explanation for his team’s success after the game.

“It’s all position,” Stevens said in an interview aired on CSN New England. “It’s been all position the whole time. These guys are doing a good job of taking appropriate gambles. You can’t play like a robot, but at the same time, they’re in the right spots.

“They’re very aggressive, they have great hands, and they’re playing really hard. And if you do that, you have a chance to make things happen on that end of the floor.”

— Isaiah Thomas is starting to find his groove offensively.

The 5-foot-9 point guard has struggled to get his shot going at times this season, including a three-game stretch in which he went just 15 for 48 (31 percent) from the floor.

But shooters are going to shoot, and that strategy paid off for Thomas on Monday night, as he knocked down 9 of 12 shots to finish with a game-high 23 points. Thomas was a perfect 9 for 9 on 2-point attempts and now has scored at least 20 points in three consecutive contests.

— Thomas and Avery Bradley both played roles they weren’t used to Monday night, but both players excelled.

Bradley came off the bench for the second straight night and had his best offensive game of the season, tallying 21 points on 8 of 14 shooting while knocking down four 3-pointers. Bradley usually starts for Brad Stevens’ unit, but that could change if he keeps producing off the bench.

“He was very good,” Stevens said of Bradley. “He gave us a great burst, not only in the first half, but (also) in the second half. … I don’t know how we’ll continue to do that. We’ll see.”

— Terrence Jones might have contributed to the Celtics’ monster run with his third-quarter antics.

The Rockets forward was assessed a technical foul when he got tangled up with Amir Johnson after the whistle.

The Celtics opened the floodgates after the incident, and Jae Crowder admitted after the game he and his teammates weren’t too happy with Jones.

“A little sign of disrespect, you know?” Crowder told reporters, via The Boston Globe’s Adam Himmelsbach. “And we just came over to his rescue. And we just weren?t having it.” 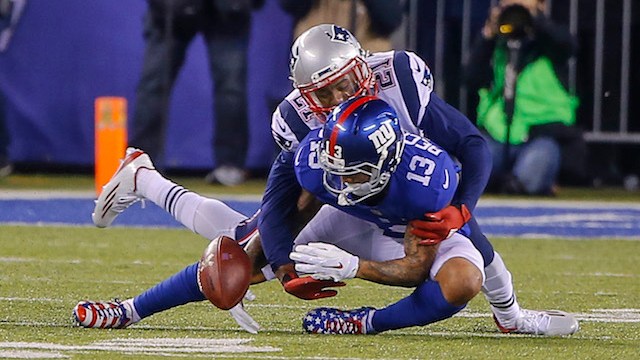 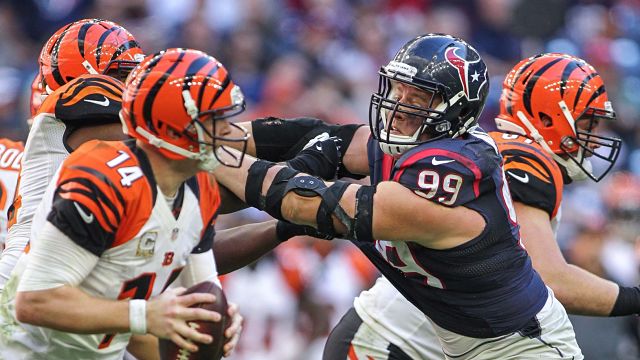 J.J. Watt, Andy Dalton Get In Ridiculous War Of Words After Texans’ Win