If you think you can stop Russell Westbrook with one player, you’ve got another thing coming.

Apparently nobody knows this more than Westbrook himself, who wasn’t too impressed with Marcus Smart despite his strong defensive effort Sunday night in the Boston Celtics’ 15-point road win over the Oklahoma City Thunder.

Smart played well, but he wasn’t the only player tasked with stopping Westbrook, who was forced to shoulder the Thunder’s load offensively with Kevin Durant sidelined due to a hamstring injury.

Celtics guard Avery Bradley also saw plenty of Westbrook in his return to action, and Boston’s bigs stepped up when needed to challenge the four-time All-Star at the rim and force him to make difficult shots.

Westbrook got his, dropping a game-high 27 points, but shot a season-low 25 percent (5 of 20) from the field and hit just 2 of 10 3-pointers while committing four turnovers.

“It’s all by committee,” head coach Brad Stevens told reporters after the game in an interview aired on CSN New England. “Because it’s (Smart and Bradley) on (Westbrook), but then when he gets through the pick, then it’s whoever is the next line of defense on him.

“There’s a lot of guys that deserve credit for that. He’s an impossible guy to guard (with) one (player).”

Let’s break down a few more notes from Celtics-Thunder:

— The Celtics dodged a bullet by missing Durant, but it’s not the first time that’s happened.

As it turns out, Durant has sat out OKC’s last four contests against Boston with various ailments and hasn’t played a game against the Celtics since Jan. 5, 2014. The Thunder still managed to win their previous three games vs. Boston without Durant, though, and Sunday’s win snapped a four-game losing streak for the C’s against Oklahoma City.

— Bradley played his first game in five days Sunday, but he didn’t show too many signs of rust.

The Celtics guard, who missed the previous two games with an injured calf, tallied 14 points on 6 of 12 shooting and added four assists while helping keep Westbrook in check.

It was the first time since Nov. 1 that both Smart and Bradley played in a game for Boston.

— The Celtics’ frontcourt stepped up Friday, but it was Boston’s guards who carried the water Sunday night.

Smart (career-high 26 points) and Thomas (20 points) combined for nearly half of the Celtics’ 100 points. Stevens kept the duo on the court together for much of the game, and it paid off in the form of a huge run in the second half.

“We had one of our better scoring groups, probably, in at the start of (the third) quarter,” Stevens said. “I just felt like we were playing the right way on both ends.”

— It’s still early, but the Celtics are starting to put together some impressive wins.

Boston has won four of its last five contests to improve to 5-4 on the young season. The team has notched W’s against the Thunder, Atlanta Hawks, Milwaukee Bucks and Washington Wizards, all playoff teams last season. They haven’t just squeaked by either: All four of those victories have come by at least 13 points.

The opportunity is there for another statement win Monday, as Boston takes on last season’s Western Conference finalists in the Houston Rockets. 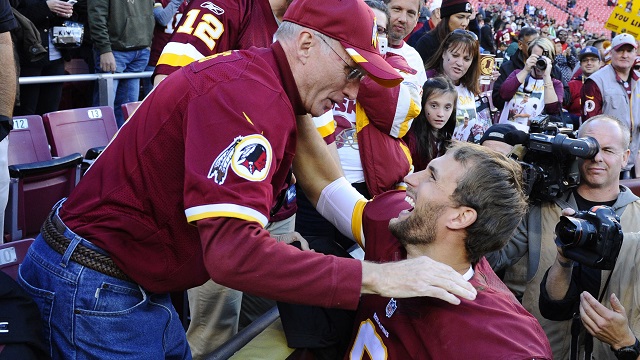 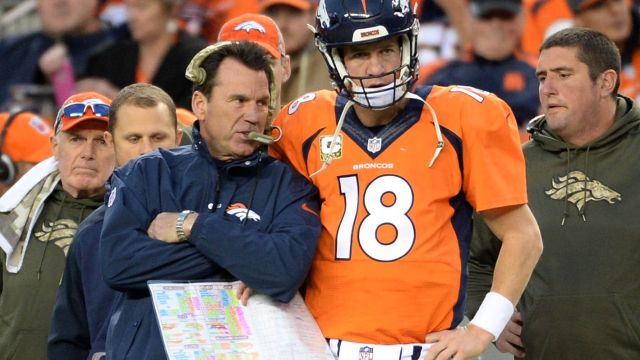