The Boston Celtics will be attempting to end a two-game losing streak, both straight up (SU) and against the spread (ATS), when they travel to Indiana for Wednesday to face the Pacers.

The Celtics kicked off their 2015-16 campaign last week with a 112-95 win over the Philadelphia 76ers, easily covering as 12.5-point chalk at sportsbooks monitored by OddsShark.com.

But the club has struggled in two home dates since, getting beaten 113-103 by the division rival Toronto Raptors, followed by a 95-87 loss to the visiting San Antonio Spurs on Friday night, falling short as 5.5-point underdogs.

The slow start is a disappointment for the Celtics, who rode an 8-1 SU run down the stretch last season to finish with a 40-42 record, and return to the postseason as the East’s seventh seed after winning just 25 games in their previous campaign.

The Pacers, meanwhile, also have struggled in the first week of the season, limping to an 0-3 start both SU and ATS.

Like the Celtics, Indiana wrapped up last season on a strong note, winning six of their last seven SU, but enter Wednesday night’s Celtics vs. Pacers betting matchup at Bankers Life Fieldhouse searching for their first win on home court after getting blown out by the Memphis Grizzlies and Utah Jazz.

Not surprisingly, the Pacers remain longshots in NBA futures betting, pegged at 35-1 to claim the Eastern Conference crown, and they sit just ahead of Boston with distant 80-1 odds to win their first NBA title since entering the league in 1976.

Indiana has held the upper hand in recent meetings with the Celtics, claiming SU and ATS wins in three of their last four matchups, and are 5-3 SU in their last eight home dates with Boston according to the OddsShark NBA Database.

But it is the Celtics who have rewarded bettors, posting a 5-1 ATS record in their last six visits to Indianapolis, while pegged as underdogs by six or more points in five of those meetings.

The Celtics return home to TD Garden on Friday to take on the Washington Wizards before enjoying a three-day layoff ahead of a busy stretch of three games in four nights next week. The Wizards won two of their first three games this season and are 5-2 SU in their last seven against Boston, 4-3 ATS. 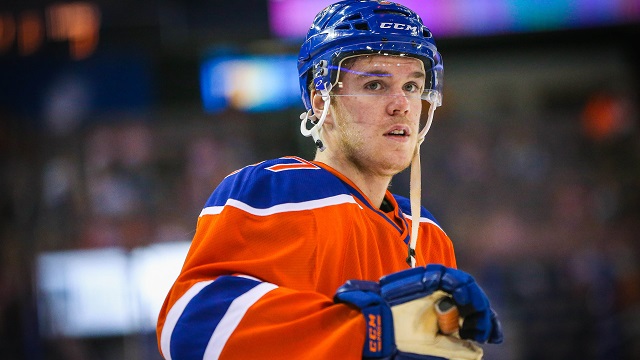