The surging Boston Celtics met a lifeless Houston Rockets team Monday night, and the result was an absolute beatdown.

After using a strong second half to defeat the Oklahoma City Thunder on Sunday, the Celtics outscored Houston by 16 points in the second half to cruise to a 111-95 win at Toyota Center.

Boston trailed by as many as 15 points in the first half but used some excellent defense to rip off an incredible 47-15 run during the second and third quarters.

Isaiah Thomas finished with a game-high 23 points on 9 of 12 shooting, while Avery Bradley added a season-high 21 and Jae Crowder tallied 16.

PERMISSION TO LAUNCH
The Rockets lead the league in 3-pointers attempted, and they showed why right out of the gate Monday.

Houston chucked up 12 deep balls in the first quarter alone, six of which came from Trevor Ariza. The Rockets nailed six of those attempts, however, which accounted for 18 of their 28 first-quarter points and helped them open up a substantial early lead.

STEAL PARTY
The Celtics went on a 15-0 run late in the first half, and they had their defense to thank.

Boston’s defense put the clamps on Houston in the second quarter, forcing several Rockets turnovers and racking up an incredible seven steals over that 12-minute span.

The Celtics’ strong D didn’t stop there in what arguably was the team’s best defensive effort of the season. Boston was all over the place throughout the night, playing with relentless energy and forcing the Rockets into 22 turnovers while tallying 16 steals.

TECHNICAL DIFFICULTIES
The game slowed down to a halt in the third quarter after this bizarre sequence occurred after the whistle:

Terrance Jones, who apparently was on a mission to retrieve the basketball, received a technical foul after an extensive video review, while Isaiah Thomas and James Harden were assessed matching technicals.

SURGING C’S
Boston turned on the turbo jets right after that scuffle.

The Celtics went on a ridiculous 32-8 run following the stoppage in play to open up a massive lead. Bradley was right in the middle of the action, drilling back-to-back 3-pointers late in the third period as Boston’s bench watched in delight.

Bradley was absolutely on fire in the second half, drilling three of his four 3-pointers and scoring 13 of his 21 points in the second frame.

PLAY OF THE NIGHT
This steal-and-pass sequence by Marcus Smart in the second half was unreal:

UP NEXT
The Celtics return home Wednesday to take on another Texas opponent in the Dallas Mavericks, who are off to a 7-4 start this season. Tipoff at TD Garden is scheduled for 7:30 p.m. ET. 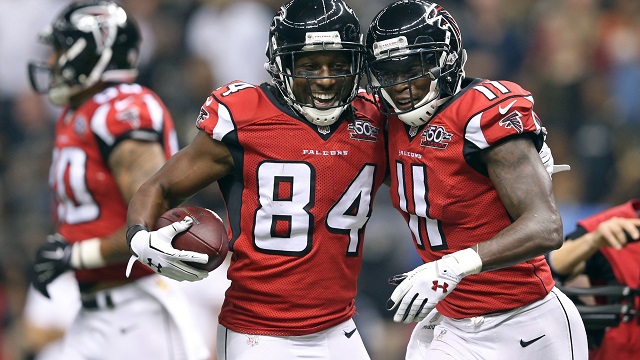 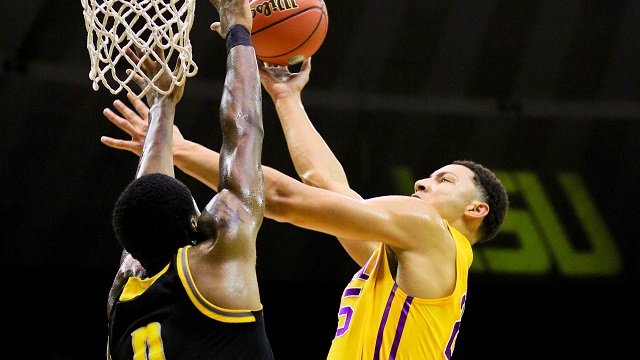