BOSTON — Seven games into a rather underwhelming 2015-16 campaign, the Celtics needed a statement win.

They got one Friday night.

Boston opened up a double-digit lead with an offensive explosion in the third quarter and went on a 10-0 run late in the fourth to seal an impressive 106-93 win over the red-hot Atlanta Hawks at TD Garden.

Isaiah Thomas came up huge for the C’s, scoring 17 of his game-high 23 points in the second half while tallying a season-high 10 assists and adding five rebounds.

Johnson and Sullinger scored 13 of Boston’s first 15 points, but the C’s big men didn’t stop there. Johnson was all over the place out of the gate, tracking down loose balls, hitting 3-pointers and finishing at the rim.

The Celtics missed seven of their first nine 3-pointers and shot just 5 for 16 from downtown in the first half. The rest of their performance wasn’t much better, as Boston went 16 for 45 in the first half and missed a number of tip-in attempts at the rim.

FULL THROTTLE
The Celtics turned on the jets in the third quarter, though, scoring 35 points in the frame to roar to an 11-point lead.

Thomas led the charge, pushing the pace off Hawks misses and turnovers to create impressive fast breaks like this one that led to a Johnson slam:

Boston’s offense clearly benefited from the increased tempo, heating up from the field to knock down 14 of 28 shots (50 percent) in the third frame.

JAE TO THE RESCUE
The Hawks came storming back in the fourth quarter, but Crowder helped keep Atlanta at bay.

Hawks forward Mike Muscala helped spark a 12-0 Atlanta run to erase Boston’s double-digit lead. Crowder knocked down a huge 3-pointer with under two minutes remaining, however, and nailed a midrange jumper after that to put the Hawks away for good.

TWEET OF THE NIGHT
We were going to put a highlight here, but this tweet from ESPN’s Chris Forsberg is too good to pass up:

When you're daydreaming about the Nets pick. https://t.co/AyNKM3JbNk

UP NEXT
Things won’t get any easier for Boston. The Celtics will travel to Oklahoma City on Sunday to take on the Thunder, then head south to take on the Houston Rockets on Monday. Tipoff for Sunday’s game is scheduled for 7 p.m. ET. 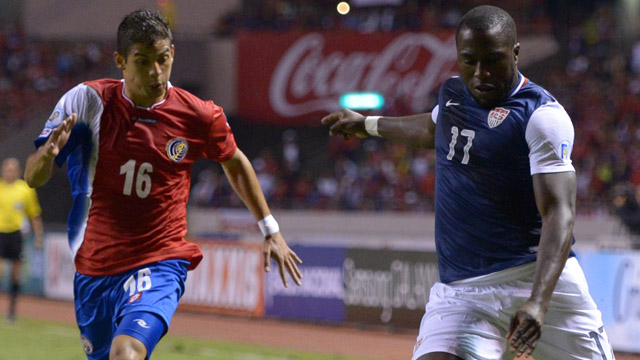 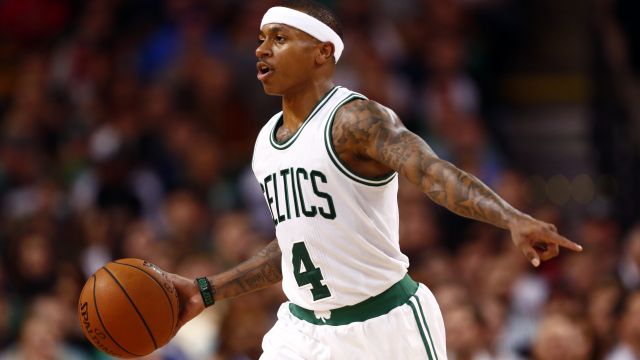