BOSTON — Maybe it was the weather.

After starting the season ice cold, the Celtics finally caught fire on the offensive end Friday, scoring a season high in points in their 118-98 win over the Washington Wizards at TD Garden during an unseasonably warm night.

The win snapped a three-game losing streak for Boston and helped the club improve to 2-3.

For the second time in three games, Isaiah Thomas wasn’t the Celtics’ leading scorer, as Jared Sullinger played an excellent game to pace Boston with 21 points.

Kelly Olynyk added 19, while Thomas and Evan Turner each poured in 16 points.

FIRE FLAMES
Those are the only two words that can accurately describe the Celtics’ offense in the first half.

Boston finally shook its shooting woes out of the gate, knocking down shots at an impressive 65.4 percent rate (17 for 26) to pour in 40 points in the first frame alone.

The Celtics came back down a bit in the second half but still put forth easily their best offensive display of the season. They shot 45.4 percent (44 for 97) from the floor and knocked down 12 of their 30 3-pointers, three of which came from Sullinger.

SULLY BALL
Remember when Sullinger was on the fringe of Boston’s big man rotation? Who said that?

Sullinger came out like a man possessed in the first quarter, hitting his first five shots to score 11 of Boston’s first 21 points.

He did more than just score, though. The fourth-year big man connected on several nice passes throughout the night, including a perfect outlet to Crowder for the slam.

Sullinger stuffed the stat sheet with his 21 points, eight rebounds, three assists and two blocks. He’s certainly made the most of his opportunities after a slow preseason.

MISSING MARCUS?
Marcus Smart missed his second straight game Friday, but the Celtics did an admirable job against Washington’s dynamic backcourt in his absence.

Boston held John Wall to just 13 points and gave up 24 to Bradley Beal, a solid performance considering the team was missing arguably its best perimeter defender.

Sullinger even helped out in the first half, drawing an offensive foul on Wall to bring the crowd to its feet.

NO-SHOW
Not everyone lit it up in Boston’s scoring fest.

Tyler Zeller was active but didn’t see the floor until the game’s final minutes after starting the Celtics’ first three contests of the season.

He did make the most of his cameo, however, tallying seven points in garbage time.

Boston has plenty of depth in its frontcourt, especially when Sullinger is on his game. Zeller has had a rough start to the season, and it’s pretty clear he has little room for error.

PLAY OF THE NIGHT
You’ve seen the Butt Fumble plenty of times. But how about Sullinger’s Butt Pass?

UP NEXT
The Celtics will get the weekend off before traveling to Milwaukee to take on the Bucks at 8 p.m. ET on Tuesday. Milwaukee stood at 2-2 entering Friday night. 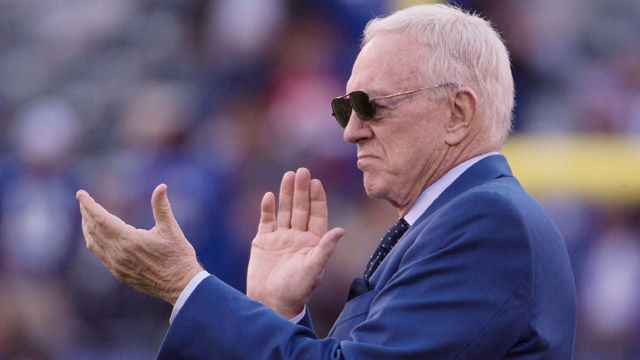 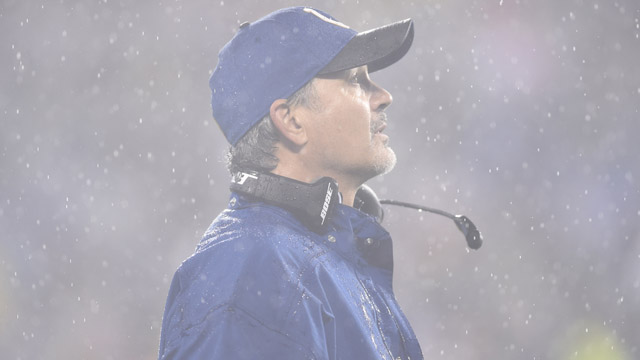