BOSTON — After Brad Stevens ripped into the Celtics on Tuesday, the last thing his team needed was a loss to the winless Philadelphia 76ers.

The Celtics trailed for the majority of three quarters but went on a furious 18-3 run late in the fourth quarter and scored the game’s final nine points to escape with an 84-80 win at TD Garden.

Isaiah Thomas led all scorers with 30 points but virtually was Boston’s only offense, as Evan Turner (16) and Avery Bradley (10) were the only other C’s to reach double figures.

Jahlil Okafor (19 points) and Robert Covington (11 points, 14 rebounds, six steals) led the way for the Sixers, who fell to 0-16 with the loss. Philly now has lost 26 straight games dating to last season, tying a consecutive loss record the Sixers themselves set during the 2013-14 season.

NOT IM-PRESSED
The Celtics roared out of the gate on a 12-2 run but led the Sixers by just two points after one quarter.

The former Celtic provided a spark off the Sixers’ bench, scoring four points in five minutes and tallying two steals against Celtics rookie Terry Rozier, who essentially is filling Pressey’s role this season.

IS IT COLD IN HERE?
Boston didn’t make a field goal during a nine-minute stretch between the first and second quarters.

The Celtics scored just four points — all on free throws — during that span, while the Sixers tallied 18. Philly went on a 10-0 run early in the second quarter and would take a seven-point lead into halftime.

It was the third consecutive game the Sixers led at halftime.

SECOND RATE
There’s no other way to put it: The Celtics’ bench was awful in the first half.

Boston’s backups scored eight points and made just one field goal in the entire first half. They shot a combined 1 for 12, with Evan Turner responsible for six of those misses.

PROTECTING THE HOUSE
The Sixers entered with the NBA’s worst offense, but their defense is nothing to sneeze at.

Philly gave Celtics problems at the rim all night, blocking a total of 14 shots. They also tallied 11 steals.

The Sixers’ defensive effort covered up their struggling offense in the third quarter, as they outscored Boston 17-15 in the frame to maintain their slim lead despite shooting 35 percent (7 for 20) from the floor.

LATE SURGE
The Celtics trailed the Sixers by as many as 11 in the fourth quarter but came storming back. Bradley’s steal on a Jae Crowder tipped pass led to Thomas’ layup at the other end that cut Philly’s lead to one with 1:10 remaining.

Crowder drilled a 3-pointer on Boston’s next possession to put the C’s up for good.

PLAY OF THE NIGHT
Jared Sullinger gave Nerlens Noel a double dose of denial in the third quarter.

UP NEXT
Hopefully the Celtics don’t eat too much turkey. Boston gets Thanksgiving off but will be right back at it Friday night, hosting the Washington Wizards at TD Garden. Tipoff is scheduled for 7:30 p.m. ET. 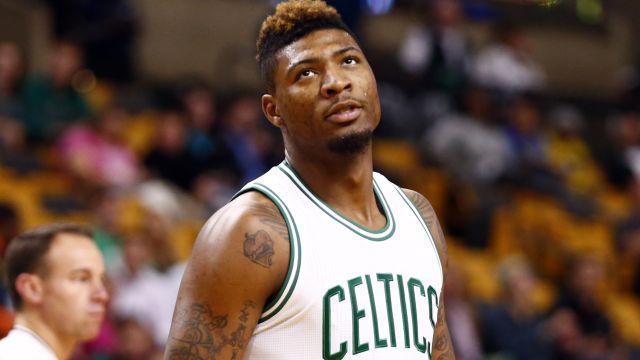 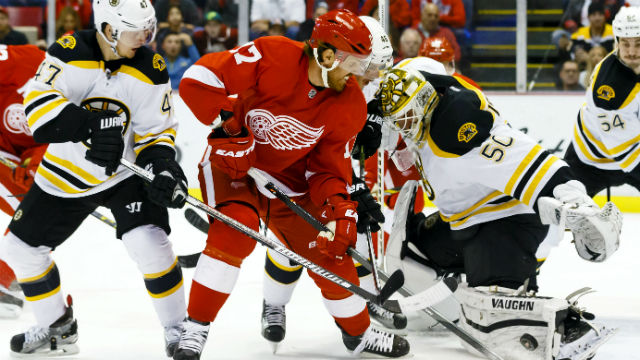