Chandler Jones has been racking up the sacks this season, but he added another stat to his impressive NFL résumé Sunday night.

The New England Patriots defensive end — who entered the game ranked third in the league with 10 1/2 sacks — made his impact felt in the second quarter against the Denver Broncos in the form of his first career interception.

After Jabaal Sheard got to Broncos quarterback Brock Osweiler to deflect his pass attempt high in the air, 6-foot-5 Jones pretty much out-jumped everyone to come down with the pick at Denver’s 16-yard line.

this chandler jones pick tho pic.twitter.com/CtqKRylF7A

Jones recorded an impressive 35-inch vertical leap at the 2012 NFL Scouting Combine, so he certainly has plenty of hops, even in his fourth season. The 25-year-old’s impressive display of athleticism came at a good time, too, as Tom Brady found Scott Chandler for a 9-yard touchdown pass three plays later to put the Patriots up by two scores. 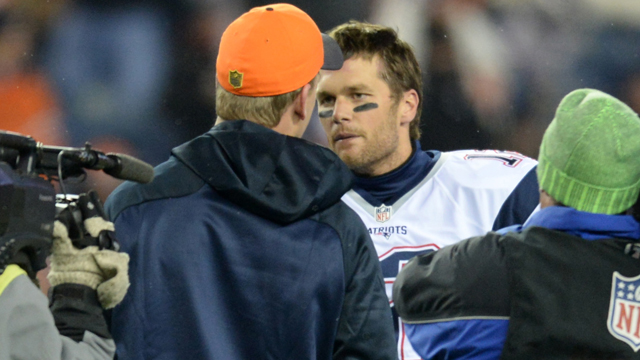 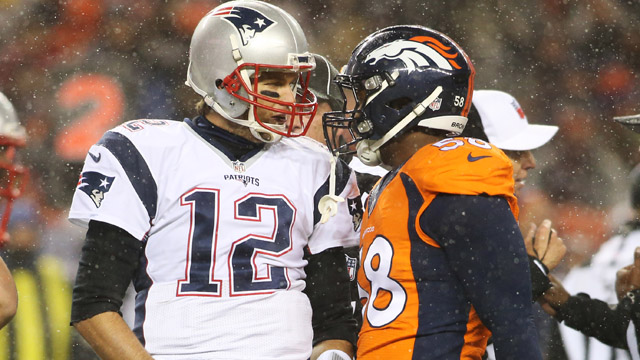