BOSTON — Claude Julien has not shied away from calling out Bruins’ shortcomings this season. Tuesday’s was his most scathing critique yet.

The head coach tore into his team after it dropped a 5-4 decision to the San Jose Sharks at TD Garden, revealing no names but openly questioning the commitment level of some of his players.

“Right now, I don?t think we?ve got the focus or commitment of the whole group,” said Julien, whose team has lost five of its last seven. “I?m not saying anything that nobody knows here. I think it?s pretty obvious.”

The first and third periods Tuesday were relatively even affairs, with each team scoring twice in the opening 20 minutes and Boston notching the only goal in the final 20. The Sharks dominated the second, however, and the Bruins’ struggles came to a head during one three-minute, 25-second span midway through the frame.

“Sloppy tonight,” Julien said. “Sloppy. Really, that?s the only word I can find right now. Mistakes that, again, guys should know better. So, is it focus? Is it trying to do too much? I think we really need to prepare ourselves better for games and know what we have to do in our defensive zone. We?ve been much better than that in the past.”

Much has been made this season about the influx of new players into the Bruins’ everyday lineup, but with 17 games now in the books, Julien is through with blaming growing pains.

“I don?t buy that the new players are the reason that it?s not happening,” the coach said. “Everybody knows what needs to be done — they can tell you exactly what went wrong without you saying anything. If they know, then they should know when they?re playing on the ice as well.”

So, what’s the solution? Julien tried out one in the third period, cutting his rotation to three lines and gluing Zac Rinaldo, Tyler Randell and Ryan Spooner to the bench. (Spooner, who said he understood the benching, saw only power-play time in the third.)

But based on the coach’s postgame comments, it sounds as if more drastic changes could be forthcoming.

“I think we all know this isn?t good enough,” Julien said. “We all know that we need to be better. I think we have to take the responsibility of having to be better. There?s no excuse for (Tuesday night). We didn?t play well enough, can?t come out in the third and decide to play a little bit better. This ‘playing once in a while in games’ is just not going to cut it in this league. We have to deal with certain things, and I plan on dealing with them internally. But certainly not going to start elaborating here.” 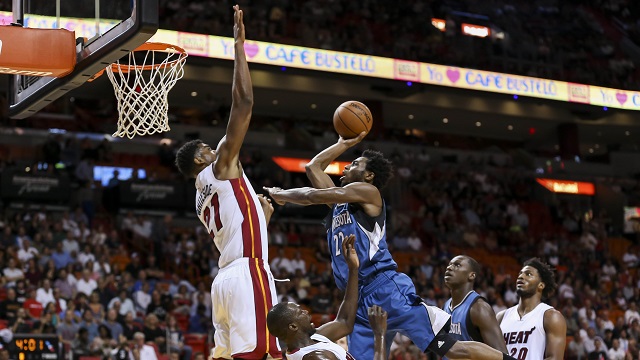