Marcus Smart is one of the NBA’s most promising young players. He plays tenacious defense, has improved his shooting and still is developing as a distributor.

If there’s any knock on his game, however, it’s that he’s had some trouble staying on the court.

The Boston Celtics point guard suffered a unique left knee injury Friday night — officially classified as a subluxation of the proximal tib-fib joint (in simpler terms, a dislocated knee) — that will force him to miss at least two weeks.

The injury marked the second time Smart has been hurt this season, as he missed three games in early November with a toe injury. He also missed 12 games in his rookie campaign because of ankle and Achilles ailments.

So when Celtics president of basketball operations Danny Ainge — who has been known to call things how they see them — recently was asked whether he believes Smart is injury prone, he didn’t mince words.

“Well, hey, listen, when you get injured, it is what it is,” Ainge said, via ESPN.com. “There?s not really much speculation. At age 21, he?s shown the propensity to get injured. That doesn?t mean that that?s going to be a pattern for his whole career, but time will tell on that.”

Smart still has much to learn as an NBA player, including how to preserve his body so he can stay on the court. The Oklahoma State product’s edge and hustle is part of what makes him such a valuable player — especially on defense — but Ainge believes there’s a healthy balance Boston’s 2014 first-round draft pick eventually will find.

“Marcus is learning — he?s 21 years old — and he?s learning how to take care of your body. And how important it is,” Ainge said. “But none of the injuries are such that they should cause major setbacks. They are all fairly minor injuries, which is good in that they don?t require surgery.” 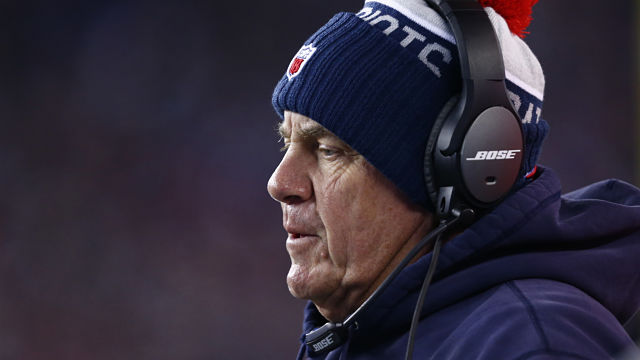 ESPN Examines How Bill Belichick Has Been Underappreciated As Patriots Coach 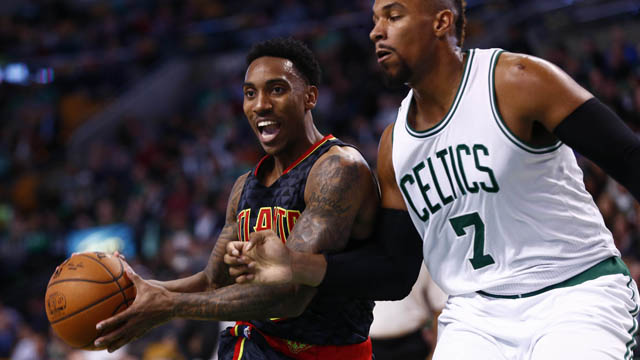