Don’t let the seasonably warm temperatures in New England fool you. The hot stove already is burning down in Boca Raton, Fla., site of this year’s MLB General Managers Meetings.

Red Sox president of baseball operations Dave Dombrowski said Monday that Day 1 of the typically uneventful GM meetings was busier than usual, with Boston even coming close to completing a trade.

“I thought we already had the chance of making one deal, and somebody who I thought might make the deal came back and said no,” Dombrowski told reporters. “You just never know about those things, and I have learned that my predictive abilities are not very accurate through time periods, and every free-agent and trading year is somewhat different, so you just never know when things will break.”

It’s fruitless to speculate on the details of such an early offseason trade, though it’s clear the Red Sox are eyeing pitching this winter. Boston figures to explore all options, including free agency and trades, in its quest to bolster both its rotation and its bullpen before Opening Day.

If the Red Sox do pull off a trade for pitching help, they might need to part with some of their young talent. Fortunately for the Sox, they have plenty of it, as Boston’s farm system is one of the most highly regarded in Major League Baseball.

?There is a lot of interest in our young players. I?€™ll say that unequivocally,? Dombrowski said. ?They must be good because a lot of people ask about them. And not just from our own people but from other organizations.”

The Red Sox might not make a splash at this week’s GM meetings — huge deals are rare in that setting — but Dombrowski and Co. definitely could be planting the seeds for big things down the road. 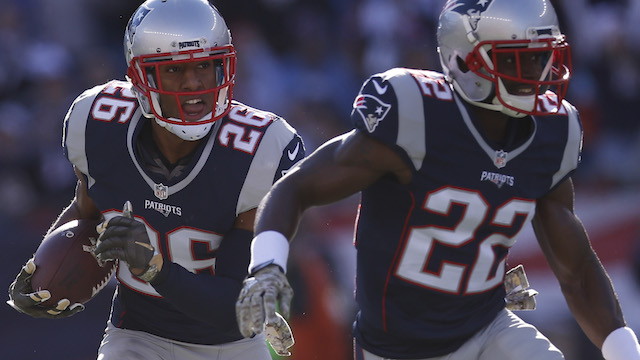 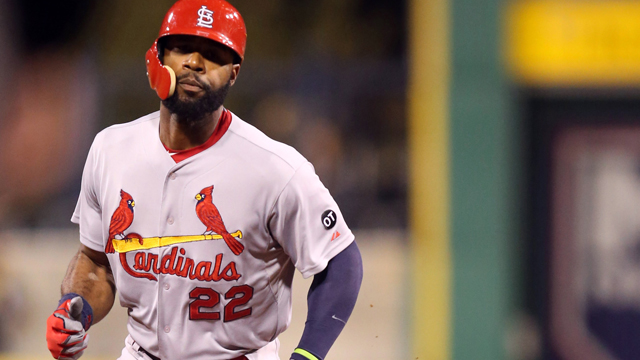