Tom Brady and the New England Patriots aren’t the only ones who think the NFL is doling out arbitrary punishments.

Former NFL referee Scott Green, who officiated Super Bowls XXXVI, XXXVIII and XLIV, wrote a column for USA TODAY on Thursday calling out commissioner Roger Goodell for disciplining officials for a rash of recent obvious errors. Green says it’s a problem with the system, not the individual refs, that accounts for recent mistakes.

“The League is predictably handling the issue no differently than the others that characterize Commissioner Roger Goodell?s regime: arbitrary punishment of an individual for a fast public relations fix,” Green wrote. “It?s a reactive approach that may give some short-term satisfaction to one team?s fans, but it doesn?t address improvement.

“To properly identify and correct these problems, it?s time to look at the big picture, and we must start at the top.”

NFL vice president of officiating Dean Blandino watches every game and replay on Thursdays, Sundays and Mondays, but Green says his lack of experience on the field makes it impossible to understand the game through a ref’s eyes. Green also says Blandino gets to be the sole decision-maker on what is or isn’t a catch or which plays can be reviewed, but he doesn’t help the people who actually are officiating.

“So what was Blandino looking at when the ball was batted out of the end zone in Seattle?” Green wrote. “Did he idly watch seconds tick away in the San Diego game when the clock should have been stopped? The only purpose of replay and the multimillion-dollar Command Center is to get calls right. But the one man with access to the screens and to the on-field officials stayed silent.”

Green brought up Game 5 of this year’s American League Division Series between the Toronto Blue Jays and Texas Rangers, saying that Major League Baseball made sure it got an obscure call right even though it was unclear whether it was reviewable. He says through better training, better evaluation of refs, and giving officials a heads-up when they catch a missed call, the NFL needs to make sure it follows the example of other leagues in doing all it can to make the right calls on the field. 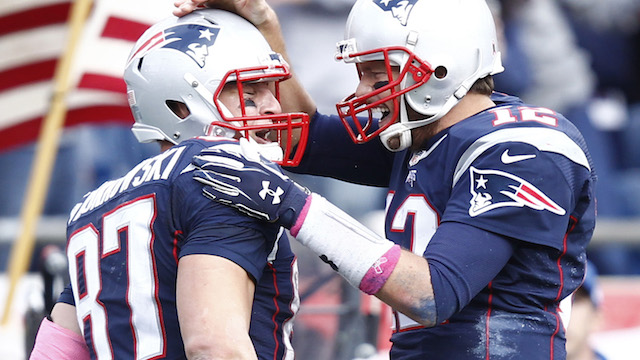 Rob Gronkowski: ‘Definitely An Honor’ To Be Linked With Tom Brady 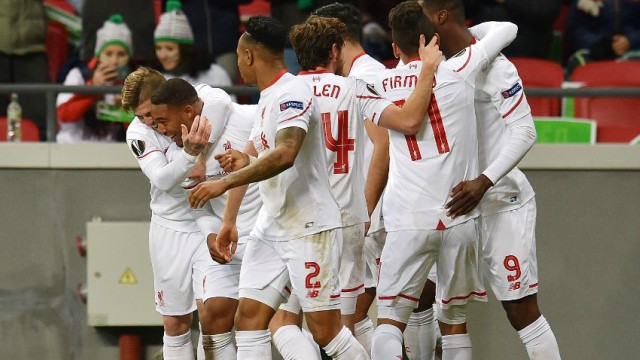