Giants' Odell Beckham: Patriots Are My Least Favorite Team 'Of All Time' - NESN.com Skip to content

OBJ says he has a lot of respect for the Patriots, but he grew up rooting against New England most of the time. So it was a bit of a surprise for Beckham to hear Patriots coach Bill Belichick praise him earlier this week.

“It’s a weird comment because this is probably my least favorite team in general … of all time,” Beckham told reporters Thursday, via NJ.com. “I love-hated the Patriots for a long time. On one end you respect everything they’ve done and do year in and year out in being one of the top teams in the league.

“They get the job done, they win championships and the way they conduct themselves. On the other end, they beat all the teams that I liked.”

The second-year pro out of LSU has quickly become one of the top wide receivers in the league. He already has seven touchdowns and 759 yards on 59 receptions this season. His instant success earned him complimentary words like “quick” and “tough” from Belichick leading up to the teams’ Week 10 matchup.

“It’s a compliment, for sure. A Hall of Fame coach. He’s a great coach so that is a big compliment from him,” Beckham said. “It kind of makes me wonder. How much has he really watched? For someone to pick me and pick that characteristic as the thing they noticed most it means they’re probably watching a lot of film.”

Don’t expect that to change his opinion of the Patriots, though.

“It’s still one of my least favorite-favorite teams of all time,” Beckham said. 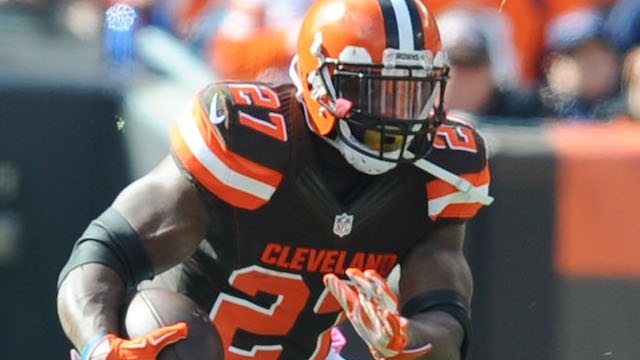 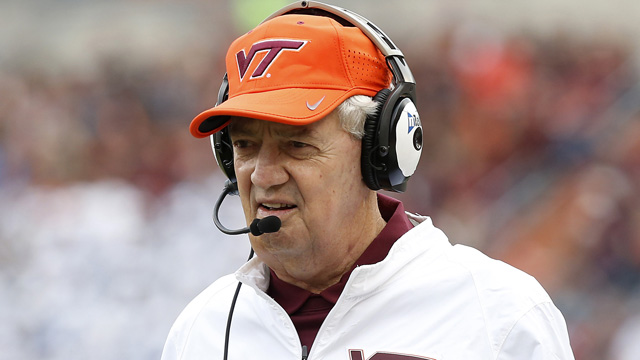