The Boston Red Sox told Hanley Ramirez to lose some weight, and by the looks of it, he listened.

Red Sox president of baseball operations Dave Dombrowski has said on multiple occasions he’d like to see Ramirez shed a few pounds as Ramirez gears up for a move to first base. Dombrowski has said a little less weight and a little more agility or flexibility could go a long way for Ramirez, both at the plate and in the field.

If one random Instagram photo is any indication, Ramirez has taken Dombrowski’s words to heart. Red Sox Twitter was abuzz Friday afternoon as a photo from Ramirez’s account made the rounds. In the photo, a sweat-drenched Ramirez already appears to have lost a good deal of weight. For comparison’s sake, here’s what Ramirez looked like in mid-September. Of course, photos can be deceiving, as Josh Beckett could tell you. Also, holiday season is just around the corner, which can be hell for those looking to drop weight.

Still, given how early it is in the offseason, it’s an encouraging sign for the Red Sox and Ramirez to see some presumed progress. 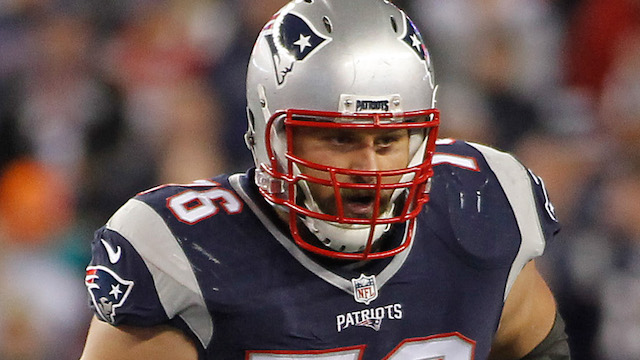 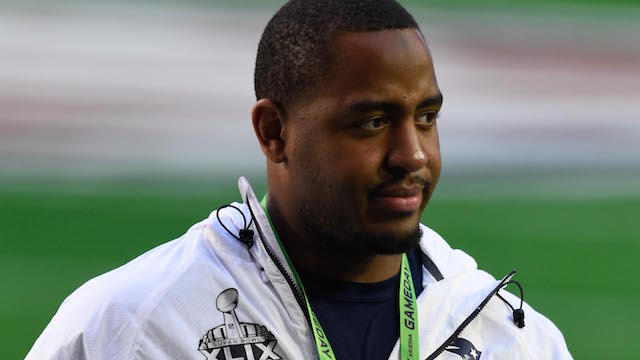