One of the biggest upsets in sports history happened Saturday night at UFC 193.

Ronda Rousey, who had won her previous three UFC bantamweight championship matches by a combined 64 seconds, was stunned by challenger Holly Holm in the main event at Etihad Stadium in Melbourne, Australia.

Holm (10-0-0) dominated the first round with multiple big strikes to Rousey’s head, and she continued that success in the second. Holm clinched the massive upset with a kick with her left leg, which knocked out the now-former champion (12-1-0).

ICYMI: In the biggest upset in UFC history, Holly Holm knocks out Ronda Rousey in the second round. https://t.co/47h0sVPzF5

Thumbnail photo via via Twitter/@UPROXXSports 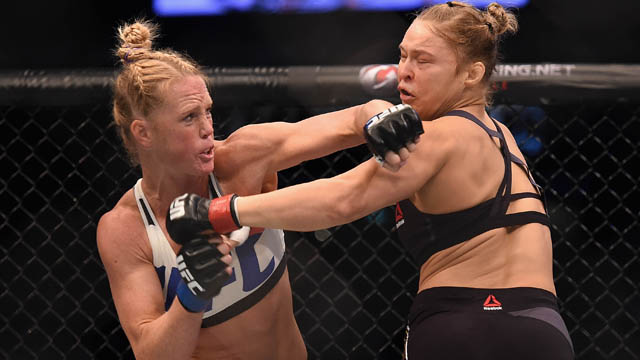 UFC 193 Live: Ronda Rousey Vs. Holly Holm Round By Round, Card Results 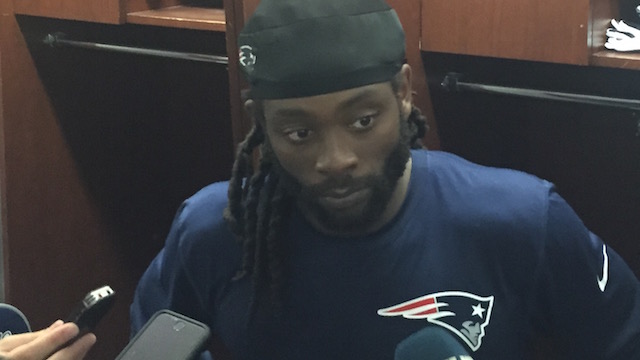