It appears Holly Holm has been preparing to fight Ronda Rousey for a while.

The former boxer once was turned down by UFC president Dana White, but Holm’s management team and White eventually came to an agreement.

Now one of her first UFC tasks is facing Ronda Rousey.

“For all these years my (boxing) promoter was Lenny Fresquez and Fresquez Productions, and he’s now my agent and manager,” Holm recently told FOX Sports. “He negotiated in my contract, he said, ‘I think they’re going to give you Ronda early so we’re going to have a whole separate contract for that,’ and I didn’t even think about it.”

After winning her first two UFC fights, Holm is looking forward to her opportunity to face Rousey at UFC 193.

“I was just glad it was finally here,” Holm said. “I was excited. They called and I said, ‘let’s do it.’ … It was a long time waiting and every question was ‘how long until you fight Ronda Rousey?’ They were asking that before I even fought in the UFC.”

So does she have what it takes to knock off the seemingly unbeatable Rousey? That question will be answered Saturday. In the meantime, though, she certainly isn’t lacking determination.

“They gave me confidence so when it came I can’t say I was surprised because it’s something we already saw in my future anyway,” Holm said. “I obviously had to win along the way to get here but it went quick. Only two fights and here I am.” 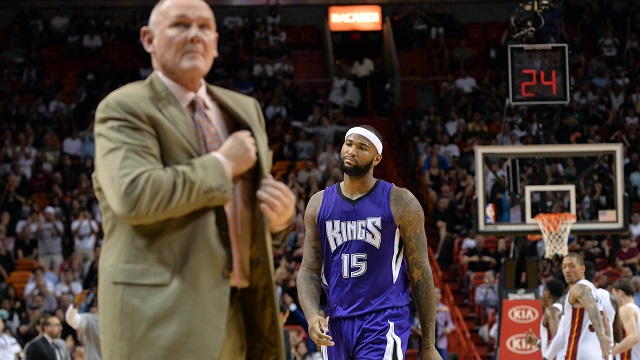 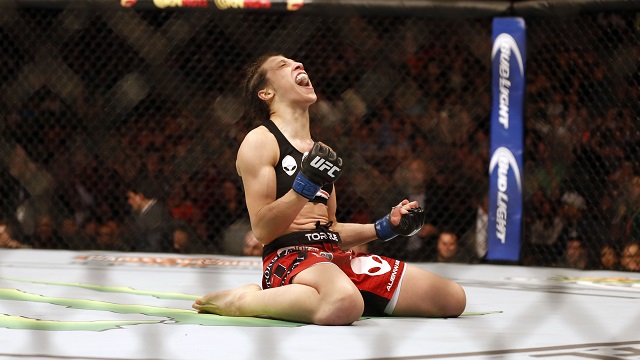 Joanna Jedrzejczyk Has Request For Rival Claudia Gadelha: ‘Be Quiet’