Deadpsin released photos of the wounds suffered by the woman who Hardy allegedly assaulted back in May 2014. These new revelations provoked strong reactions throughout the country, and they reignited the debate of whether or not the Dallas Cowboys defensive end should be playing in the NFL.

Cowboys owner Jerry Jones also weighed in on the topic with a statement. 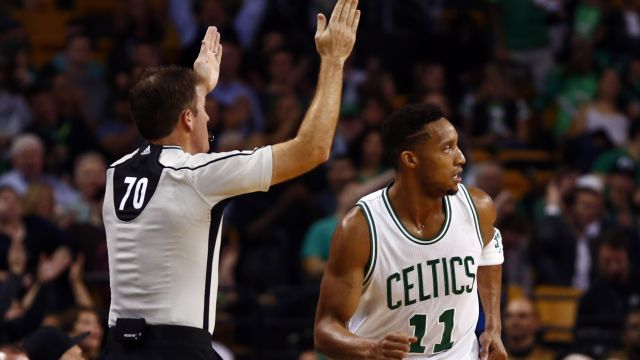