Dave Dombrowski has said multiple times since becoming Boston Red Sox president of baseball operations that he?s hesitant to label any player ?untouchable,? because you just never know what types of offers will come across your desk.

That said, Dombrowski certainly has an idea as to which players he?d prefer not to trade. So, too, does Red Sox manager John Farrell, who took stock of Boston?s roster Wednesday on WEEI?s ?Dale and Holley.?

?Xander (Bogaerts) and Mookie (Betts) have had breakthrough years and have really taken major steps forward in their own major league careers. I thought Blake Swihart outperformed what we expected. (Swihart) is a guy that came to the big leagues long before we were expecting him to because of the need based on the injuries to both (Ryan) Hanigan and (Christian) Vazquez. … And not only did he survive, but he began to flourish.”

Farrell didn?t specifically say that Bogaerts, Betts and Swihart should be ?untouchable,? but he acknowledged there are certain players he doesn?t want to trade, before mentioning the trio of 23-year-olds by name. Each player is just scratching the surface of his potential.

?When you start to look at those guys, those three in particular, and then with Christian Vazquez on the mend, that?s the center of the diamond that is young, that?s productive and, along with (Dustin Pedroia) at second base, that?s a darn good back bone of the team,? Farrell said.

Untouchable? Let?s not go that far. But Bogaerts, Betts and Swihart are close to it. 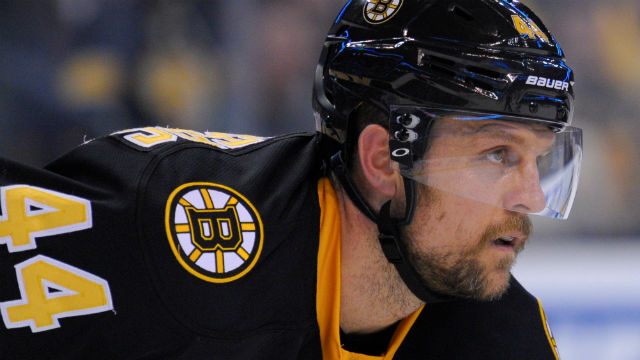 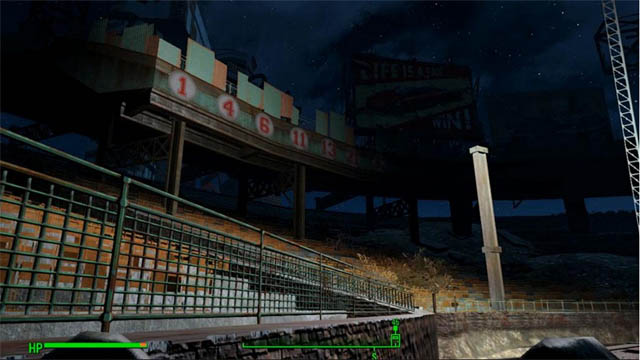