FOXBORO, Mass. — Julian Edelman’s eyes have been set on the tip of the football during each of his 83 targets from Tom Brady this season.

Instead of concentrating on the entire ball, the New England Patriots receiver narrows his focus onto the tip. It’s a trick that’s been passed down to wide receivers for years, and it’s how Edelman makes one-handed catch after one-handed catch in pregame warmups, and how he’s become one of the most dependable targets of Brady’s long career.

Edelman has a similar one-track mind for six months out of the year.

The receiver will shoot legitimately hysterical Youtube videos over the offseason, but as the Foxboro heat and humidity reaches its peak and training camp begins, it’s football all-day, every day for Edelman.

That explains why Edelman keeps improving every year as he gets older. Now 29, Edelman is on pace for his best NFL season by far. He’s already set a personal record with seven touchdowns, and he has 57 catches for 639 yards through eight games. His best year came in 2013, when he had 105 catches for 1,056 yards with six touchdowns. Barring injury, he’ll shatter those personal marks in 2015.

“I think about football. That’s what I think I was put on this earth to do,” Edelman told NESN.com on Friday. “The times I take my mind off football is when we’re supposed to: a day off, bye week or something like that. Even those days, you’re still thinking subconsciously about it.

“There really is no off-days during the season. Because even on off-days, you’re doing stuff to prepare yourself for the upcoming week. You’ll have time to not think about football when you’re not playing football.”

But in the competitive environment Patriots head coach Bill Belichick has created at Gillette Stadium, how does Edelman know when to stop? When to put on his Puma sweats and sneakers and drive down Route 1?

“I have my routine, and when my routine is over, I have everything I’ll want to do done, that’s when I’ll go home, go relax, get to bed pretty early just to get ready for the next day,” Edelman said. “You ask a bricklayer, ‘Do you always think about your job?’ He probably says, ‘yeah.’ He gets to bed early, wakes up early, packs his lunch, and you’ve got to take the same approach.”

Edelman’s preoccupation with football for six months out of the year also probably explains why he took the Rob Gronkowski approach after winning his first Super Bowl. Edelman was the star of the Patriots’ Super Bowl XLIX parade as he let off steam from the longest season of his football career. He was on a new TV show, at a theme park or in the tabloids nearly every day for the first weeks of February.

LEARNING FROM LEGENDS
Some NFL players say they love strapping on the pads and taking the field but never cared much for watching the game growing up.

That’s far from the case for Edelman, whose passion for the sport becomes evident as he rattles off the names of his favorite former San Francisco 49ers players

“Obviously I was a Bay Area guy, so I liked Jerry Rice,” Edelman said. “I liked Brandon Lloyd. I was at that game where he made that insane catch, that one-handed catch over the middle. B-Lloyd was cool. I loved Dwight Clark back in the day. I liked Brent Jones when he was back with the Niners. I liked Tom Rathman, John Taylor. I loved (Tim) Brown from the Raiders, even though he was a Raider. He always taped up his fingers, I’d tape my fingers up and think I was him when I was a kid. Randy Moss. He was always — you’re on the schoolyard saying, ‘I’m Moss.’ It was kind of cool to get to play with him.

“I would say Jerry Rice, because being in the Bay Area, and seeing his work ethic and what he gave to the game, you could do nothing but respect and fall in love with that as a fan. A guy that literally put everything aside for football. I try to take that approach. Some people say that was — you hear stories that he was kind of to himself and everything. You see all those documentaries, but he was just trying to do his job the best he possibly could to help his team, and I think that’s what being a good teammate is. It’s going out and doing your job the best you possibly can to contribute.”

Edelman takes pieces of his approach from former teammates and childhood idols, but he’s also his own person, and while he’s never been named a captain, it’s clear he has a veteran presence in a strong Patriots locker room.

“You want to lead by example, by how you work,” Edelman said. “I choose differently, and I don’t know necessarily how it was with (Rice), but I like to talk to younger guys and tell them about experiences I’ve gone through, whether they’re good or bad, try to learn from them.”

He picked that up from former teammate Fred Taylor, and he’s paying it forward to former roommate and Patriots running back Tyler Gaffney, who, like Edelman, has had a tough start to his career. Gaffney missed his entire rookie season with a torn meniscus, and he was placed on injured reserve again this summer after getting hurt in training camp.

Edelman had a promising rookie season but then toiled for three years before breaking out in 2013. His is a first-hand account that sometimes paths to prominence can be filled with potholes and gravel rather than synthetic grass and rubber pellets.

“He’s a smart kid, Stanford guy, so we had a lot in common,” Edelman said. “He’s got a lot of football intelligence. (I’m) kind of telling him, ‘This is how it is the first few years. I’ve been down that road. You gotta contribute this, that, making yourself as valuable as possible,’ kind of explaining those things to these young guys.

“Not everyone can come in and be a star receiver right away or a star running back. There’s a lot of guys who make livings other ways. You look at Matthew Slater, who’s made himself as valuable as anyone on this team just by how he works, how he performs, how he leads, how he leads his life. Any time you can try to show that to some of these younger guys, there’s guys who did it for me, and that’s what I’m trying to do.”

BEST ROOMMATES, BEST TEAMMATES
Belichick has a saying, “no one works harder than” *insert player name here*, but no one knows how hard Slater works more than Edelman, who lived with the special teams Pro Bowler for four years.

“He’s probably the best roommate you could ever have, without a doubt,” Edelman said. “Him and his wife, Shahrzad, just unbelievable, great people. Just a person you can go home and you talk to over anything — life, football. Slate’s the type of guy who can really put things in perspective in a great way, whether it’s good or bad, he’s going to tell you and kind of bring you up. He’s probably the best teammate I’ve ever had. Generally, he’s up there. You can’t say enough words about him, his family, his mom, his dad, his brother, they’re just great people.”

Looking at Edelman and Slater, it’s easy to see the Patriots’ version of “The Odd Couple.” Edelman, typically bearded, sometimes bloody and self described as “missing screws,” has cameos in summer blockbusters and appears on TMZ.com, while Slater is as clean cut as any player in the NFL. He married a doctor in a small reception days after the Patriots won the Super Bowl.

While much is made of Edelman and Patriots quarterback Tom Brady’s bromance, no one knows Edelman better than the team’s special teams captain, who extolled the virtues of the shifty receiver’s zeal for their profession.

“I always tried to encourage him,” Slater told NESN.com on Friday. “I know it’s easy to say this now, but I always believed he would be a good player in this league, just by the way he worked, and the joy and passion he had for football. I always tried to encourage him, stay positive with him. I know he went through a lot early in his career, but he really had to earn everything he’s got up to this point. I’ve always been a big fan of his, and I’m so happy for the success he’s having.”

ALMOST THE SMALLEST GIANT
This week should be special for Edelman. The 5-foot-10, 200-pound receiver’s lone free-agent visit in 2013 was with the New York Giants, the Patriots’ Week 10 opponent.

Edelman’s career split into a fork that offseason, and he decided to return to the Patriots on a one-year veteran minimum contract. It paid off, and while Giants head coach Tom Coughlin fondly recalled Edelman’s visit this week, the Patriots receiver had no interest in discussing the matter when asked by a reporter Thursday.

?I just remember right now that I?m focusing on this week and the process that we?re preparing for the New York Giants,” Edelman said. “I?m not here to talk about the past. I?m just trying to focus on these guys.? 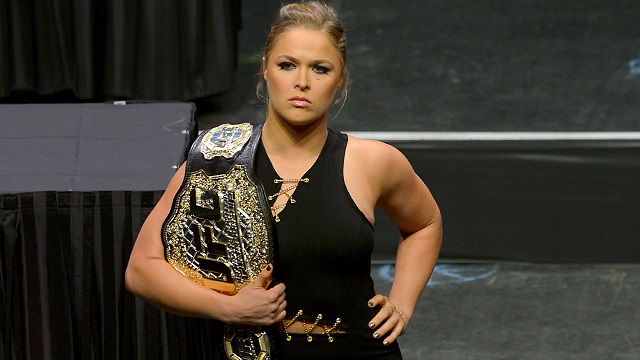 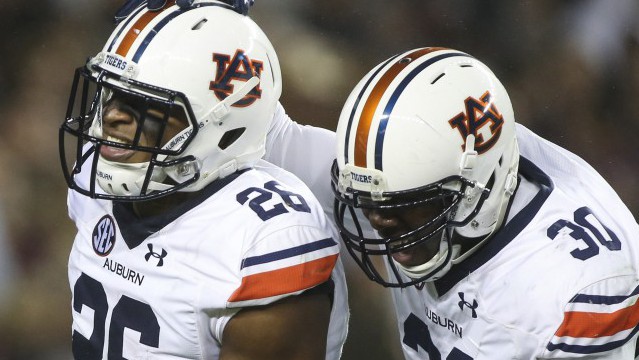