Jurgen Klopp saw another step forward from Liverpool after his team boosted its chances of UEFA Europa League progress with a deserved 1-0 victory over Rubin Kazan on Thursday.

The Reds ended a run of three successive draws in Group B by defeating the Russian team through Jordon Ibe?s calm finish off the post seven minutes into the second half — his first competitive goal for the club.

Klopp?s charges dominated for long periods at the Kazan Arena, racking up 23 shots on the Rubin goal and enjoying almost 70 percent possession.

?The result and the first 80 minutes were really good,? the manager reflected at his postgame press conference.

?It was not easy for the team and it was more about possession. We did really well, we had our chances and could have had more (goals). We deserved our goal and then, as it is in life, we have to learn everything — and we have to learn to win.

Ibe?s recent endeavors bore fruit in Kazan when the 19-year-old took full advantage of central space, surged through the middle and found the target via the woodwork with a precise hit.

?He is a very good lad, a very skilled player and a really big talent — he is fast, strong, good at dribbling,” Klopp said. ?He has a lot to learn, but has a really good base. He feels good at the moment and we could see it tonight. Like everyone, he has to work hard — he is very young and has a long way to go. He has to learn and if he is prepared to listen, everything will be good.? 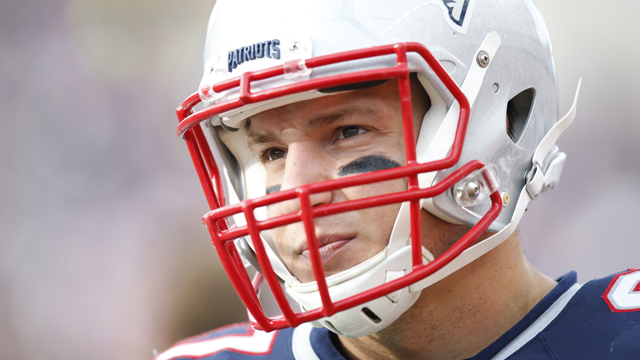