Kevan Miller Admits He 'Needs To Be Better' After Rough Start For Bruins - NESN.com Skip to content

WILMINGTON, Mass. — The Bruins have been wildly inconsistent this season, and perhaps no player has received more criticism than Kevan Miller.

Miller, like most of Boston’s new-look defense corps, has taken on a larger role in this, his third NHL season. The 27-year-old frequently has joined veteran stalwart Zdeno Chara on the Bruins’ top pairing, and while his numbers have not been terrible, he’s committed a number of glaring mistakes that have directly led to goals for the opposition.

Such was the case Thursday night, when a defensive-zone turnover set up an easy goal for Colorado Avalanche center Matt Duchene. That goal proved to be the game-winner in a 3-2 Bruins loss.

Averaging a career-high 20:21 of ice time through 15 games, Miller acknowledged Friday his play has not been up to par.

“It?s obviously a work in progress,” Miller said after Bruins practice at Ristuccia Arena. “You want to get better as you go. This is my third year, but this is 100-something games. I?m trying to get better every game. There?s going to be ups, there?s going to be downs, and we?re going to learn from that. But you want to make sure you?re consistent every night, and I need to be better.”

That Miller has appeared in every one of Boston’s games this season — one of just three D-men to do so — is somewhat surprising given how his 2014-15 campaign ended. He suffered a shoulder injury in an October fight, then missed the final 26 games after undergoing surgery.

With Dennis Seidenberg now back in the fold after missing the season’s first 14 games, it will be interesting to see if coach Claude Julien gives Miller a night off in the near future, as he’s done with younger blueliners Zach Trotman, Joe Morrow and Colin Miller. In the meantime, Julien wants Miller to focus on keeping things simple, especially when it comes to managing the puck.

?Right now, it?s not about how much leeway we give players,” the coach said. “It?s about how accountable you want to be as a player. You?ve got to work through those kind of things. You?ve got to minimize it. If you?ve been injured and you don?t think your game is at its best, let?s keep it simple. Let?s do the right things here and try to make the right decisions.

“Again, it?s puck management. It doesn?t have to be complicated — it just has to be a simple game. And a lot of times, less is more. That?s what we have to understand.”

Miller’s play has been far from Boston’s only issue on the back end, however. The Bruins entered Friday ranked 28th in the NHL in goals allowed per game and have blown leads in seven of their eight losses.

“It?s not acceptable, what?s going on right now,” Julien said. “We have to take, I guess, the responsibility that goes with it. We have to be a lot better. Ten minutes of good hockey is not enough to win in this league. We?re getting good starts, but we?re not sustaining that part of our game through the whole 60 minutes. We can talk about a bunch of different things, but it boils down to that.” 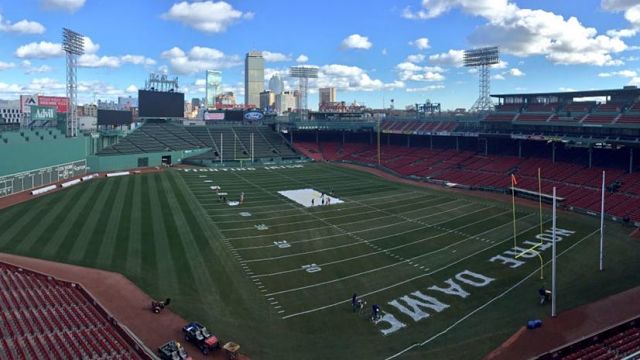