Kirk Cousins and Jay Gruden certainly know what they’re in for this weekend.

The Washington Redskins are the latest team to face the unenviable task of trying to slow down Tom Brady and the New England Patriots. So it should come as no surprise that both the quarterback and head coach were effusive in their praise of Brady on Wednesday ahead of Sunday’s game — in which the Patriots are favored by two touchdowns.

“I think he?s the GOAT — he?s the greatest of all time,” Cousins told reporters Wednesday. “He?s done it for a reason. I have really only talked to him once but I did tell him the one time I talked to him, ?I study you, you do it at the highest level.? So he?s kind of set the standard for all of us to follow. It?s a high standard to meet. That?s the goal, certainly, every year, every offseason, to work and to prepare to try and play at the level he does week-in and week-out.”

Luckily for Cousins, all he’ll have to worry about Sunday is figuring out Bill Belichick’s defense. He doesn’t have to directly face off with Brady. Gruden, on the other hand, he and his coaching staff will try to formulate a game plan to slow down Brady, who’s in the midst of an historic season.

“Tom does an excellent job of finding the singles (single coverage),” Gruden told reporters at his Wednesday news conference. “He feels confident that those who are singled will win and they have been winning for him. It?s a great challenge. I think you just have to try and mix up the looks. Whether you play man-to-man, double somebody, you have to change up your intent, have good disguises. Ultimately it comes down to pass rush. You have to get after them. Whether it?s a four-man rush, three-man rush, five-man rush? whatever it is — but if you?re vanilla against him, he will make it a long afternoon.” 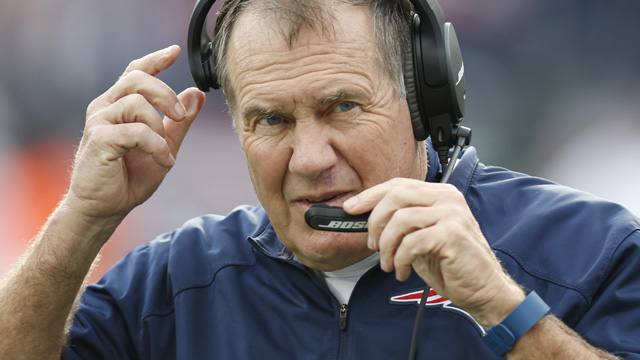 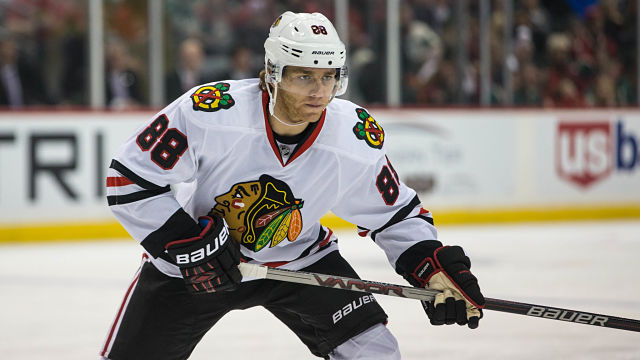