Landon Ferraro Joins Bruins After Being Claimed Off Waivers From Red Wings - NESN.com Skip to content

The Boston Bruins welcomed a new player to the ice Monday morning, as recently acquired forward Landon Ferraro practiced with the team for the first time.

Ferraro, who was waived by the Detroit Red Wings on Saturday and claimed by the Bruins one day later, joined Boston for morning skate at Air Canada Centre ahead of Monday’s matchup with the Toronto Maple Leafs.

After the session, he recapped his highly eventful weekend.

?You go from being really disappointed and just trying to think of all the options that can happen, to getting a call right at noon from (Red Wings general manager) Kenny Holland in Detroit saying that Boston picked me up, and then talking to (Boston GM) Don Sweeney right after that,? Ferraro said in his first meeting with the Boston media, via BostonBruins.com. ?And then after that, I mean, my phone just didn?t stop going.

?They gave me the choice to fly or drive (to Toronto), and I picked the car service so I could just get there and just relax. I turned my phone off for a bit and just tried to unwind a bit. It was a stressful 24 hours, but it ended well, and I?m happy where I am.?

Forward Landon Ferraro joined the team in Toronto after being claimed off waivers, as #NHLBruins prepped for Leafs: https://t.co/7Hz4OT2kSI

The 24-year-old projects as a fourth-liner for Boston and should contribute on the penalty kill, as well — an area of great weakness for the Bruins. He played in 10 games for the Red Wings and three more with Detroit’s AHL affiliate this season before being waived.

?I think he?s a good player,? Bruins coach Claude Julien told reporters in Toronto. ?He?s fast, he?s gritty, I know he kills penalties. He?s a second-round pick (in 2009), and Detroit usually drafts pretty well. I haven?t seen him a ton, but even watching him (Monday) morning, you can tell he?s a good skater, strong skater, and from what I?m told, he?s a pretty reliable player, as well.?

Ferraro, whose father, Ray, played 19 NHL seasons for six teams and now works as an analyst for TSN, will be a game-time decision Monday night, according to Julien. If he does not play against the Leafs, his Bruins debut could come Wednesday, when Boston visits his old club, the Red Wings.

Ferraro has appeared in 17 career games since making his NHL debut in 2014, scoring one goal and registering 18 shots on net. 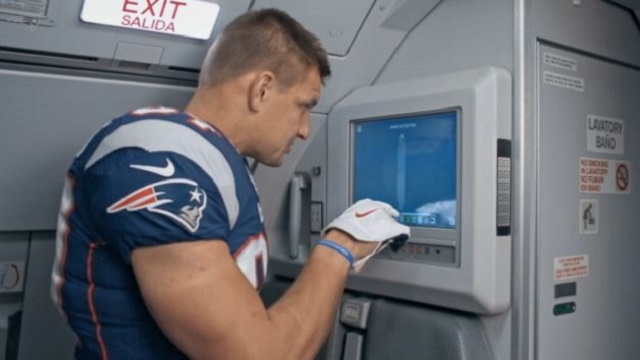 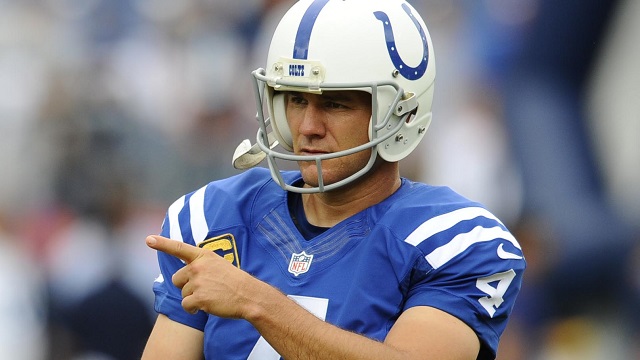 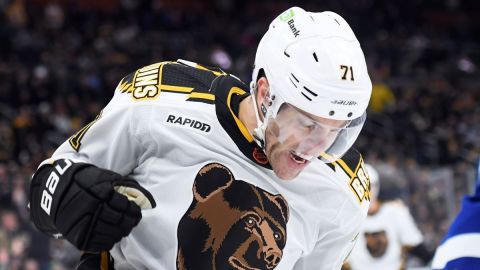