Things just keep getting worse for Greg Hardy and the NFL.

The Dallas Cowboys defensive end spent nearly the entire 2014 season off the football field and on the Commissioner’s Exempt List for allegedly assaulting his then-girlfriend. Hardy later was acquitted of charges after his accuser wouldn’t testify, and in March 2015, he met with NFL officials to determine the status of his reinstatement to the league.

That meeting was confidential, but Deadspin acquired a 126-page transcript of it, which makes a lot of people look very bad.

Hardy and his legal team were allowed to give their version of the story to the NFL, which apparently was not allowed in court. The four main arguments were as follows:

— Hardy’s accuser, ex-girlfriend Nicole Holder, tripped and fell into the bathtub, which is how she obtained her excessive bruises and injuries.

— Holder’s sexual tendencies were described in detail — including details of her repeatedly offering sexual favors to Hardy before the incident and again after to “make up” for things. Hardy claimed he refused to have sex with Holder the night of the incident, which led to her going “berserk.”

— Hardy called 911 because he didn’t want Holder “to kill herself” in his apartment. Police were outside Hardy’s apartment when Holder ran out, but she allegedly ran away from the officers when she saw them and had to be asked several times by the officers to stop. By law, this implied a guilty conscience, Hardy’s team said. Holder also claimed to have “excruciating” pain in her left elbow but was seen on camera gesturing with her left arm and holding her purse. Hardy’s team did not bring that video evidence, recorded from the responding officers’ squad car, to the meeting. They also questioned the validity of the medical examiner’s report.

— Finally, Hardy’s team identified Mecklenburg County District Judge Rebecca Thorne Tin, who convicted Hardy of assault in a bench trial, as uniquely biased against him because she co-chaired the Harvard Battered Women?s Advocacy Project while she was in law school.

The NFL never really delved deeply into its line of questioning, nor tried to poke many holes in Hardy’s argument. As a result of the meeting, Hardy was reinstated and later handed a 10-game suspension that was eventually knocked down to four games by NFL commissioner Roger Goodell’s hand-picked arbitrator.

It’s a bad look for both sides. Holder is painted as a “money-hungry sex monster,” as Deadspin summarizes, and the NFL looks like it just doesn’t care enough to ask any questions.

You can read the entire transcript below. 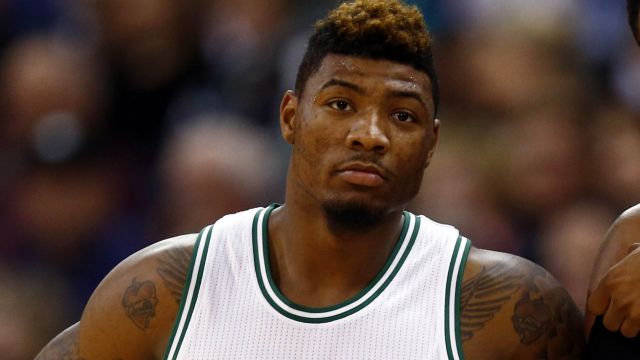 Marcus Smart Back For Celtics-Pacers, Will Have Minutes Restriction 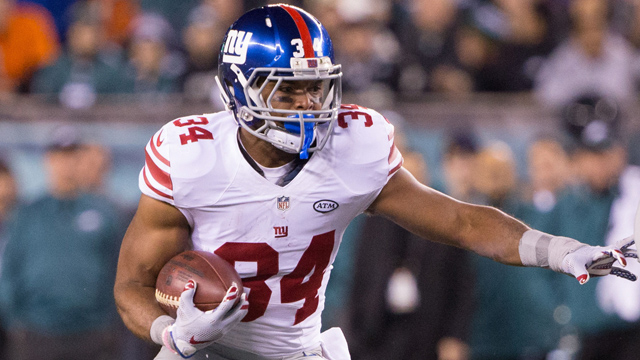 Shane Vereen Content With Giants, Expects Game Vs. Patriots To Be ‘Strange’