Cross your fingers, folks. We might finally be seeing the beginning of the end of the NBA’s sleeved jersey experiment.

Cleveland Cavaliers superstar LeBron James was struggling through a poor shooting night in the first half Wednesday against the New York Knicks, hitting just four of his first 11 shots from the field, including zero of three 3-pointers. He also missed both free throws he attempted.

Something had to change, so LeBron took matters into his own hands. Literally.

WATCH: Cavs' LeBron James has had enough of his sleeved jersey https://t.co/w7W0XItIzw https://t.co/peuGb3YKwK

That’s one way to deal with it.

Apparently James’ bold strategy worked, as he finished with 23 points in Cleveland’s 96-86 win. 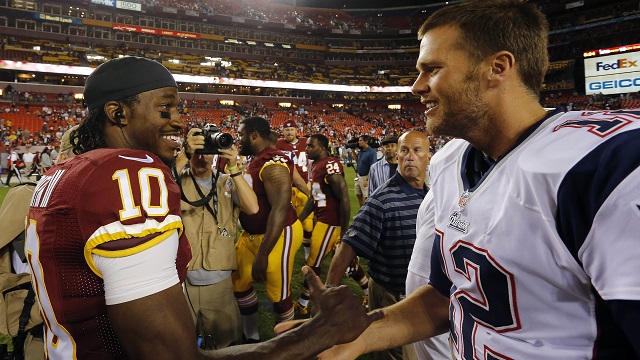 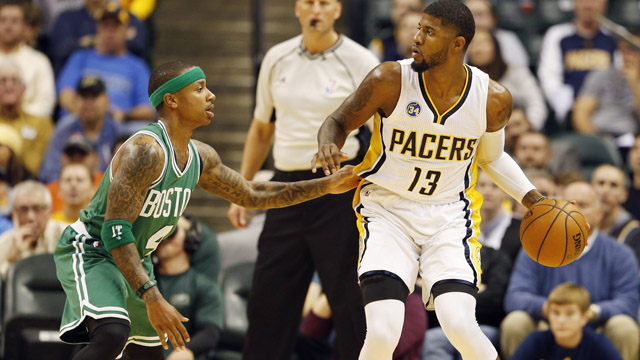