Don’t you hate it when no one gets your Halloween costume?

Former U.S. Olympic gymnast McKayla Maroney had that problem over the weekend. The 19-year-old went out dressed as a “dog on acid,” which while clever (ish?) probably isn’t conducive to people having any clue what you are.

when ur suppose to be a dog on acid for halloween but everyone mistakes u for a bunny pic.twitter.com/pomnMQ8awI

"Those girls in the rainbow bodysuits." pic.twitter.com/NaqcE2FcbM

At least the guesses were creative, though shopping more than two days before Halloween usually helps, too. 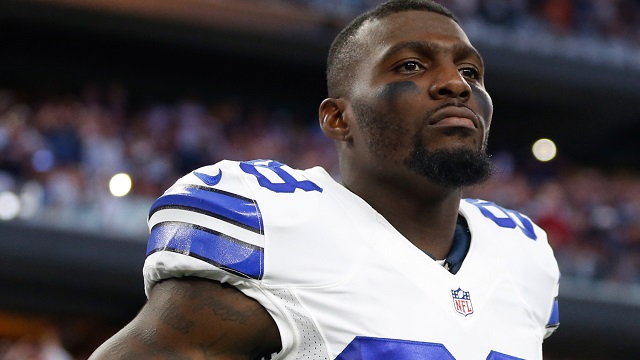 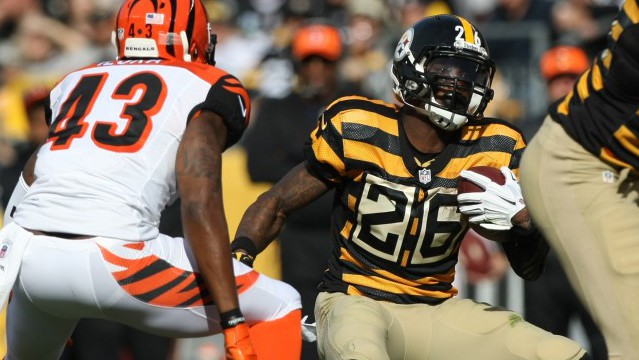