AVONDALE, Ariz. — NASCAR’s championship field was set Sunday at rain-soaked Phoenix International Raceway when the race was called 93 laps from the scheduled finish — denying Joey Logano and three others a chance to race their way into the finale.

Dale Earnhardt Jr. won the race when NASCAR pulled the plug after a frustrating day of trying to get a pivotal Chase for the Sprint Cup championship elimination round completed. Rain initially delayed the start almost seven hours and turned a day race into a showcase under the lights, and Earnhardt inherited the lead when Kevin Harvick made a routine pit stop.

Earnhardt was eliminated from the playoffs in the second round, though, so the victory had no championship implications. Advancing into the season finale next Sunday were reigning series champion Harvick, Kyle Busch and Martin Truex Jr. They joined Jeff Gordon, who had earned his spot in the final four two weeks ago with a win at Martinsville, in the winner-take-all showdown at Homestead-Miami Speedway.

Eliminated Sunday were Logano and his teammate Brad Keselowski, as well as Carl Edwards and Kurt Busch. All could have earned a spot in the finale with a victory at Phoenix, but the weather ruined their shot to race their way into the championship.

Harvick won at Homestead last year to clinch his first career championship. This time he’ll be up against four-time champion Gordon, who will try to win the title in his final race before retirement, and Kyle Busch and Truex, who will both be racing for the championship for the first time in their career. 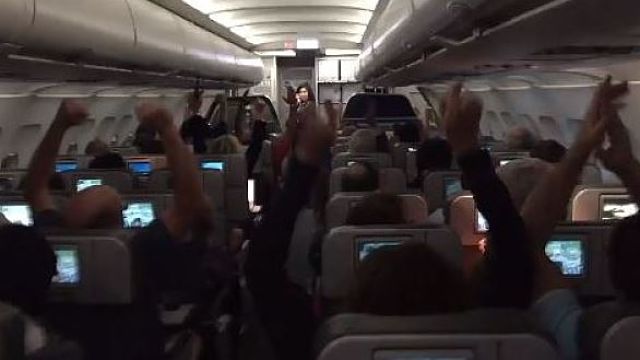