The Denver Broncos are undefeated, but it’s not because of Peyton Manning.

The probable Hall of Fame quarterback no longer is the elite performer we’ve been accustomed to watching for the last 15 or so years.

Entering a much-anticipated Week 8 matchup against the unbeaten Green Bay Packers, Manning leads the NFL with 10 interceptions and has thrown just seven touchdown passes. He also has averaged a pedestrian 254 yards passing through six games.

Manning has thrown two touchdown passes with seven interceptions in his last three games, but the Denver defense has bailed him out each time.

That early season performance has drawn a lot of criticism.

“(The concern) is very valid,” an AFC pro scouting director told NFL Media’s Albert Breer. “Teams are saying, ‘Let’s hit him, let’s make him make throws. And later in the year, he’ll have trouble. And you get him outdoors in the right spot, and he’ll be done.

“You can throw in the qualifier where you might get a game where he figures it out and throws for a lot of yards. But over the long haul, if you’re trying to make a run, you have to do that consecutively. You can’t have those bumps.

“So you might see a glimpse of the old Peyton. I don’t think you’ll see it on a consecutive-games basis.”

Denver’s defense is Super Bowl-caliber. It entered Week 8 ranked second in points allowed per game, first against the pass and fourth against the run.

But to beat the New England Patriots and the other AFC contenders, the quarterback play must improve. Turnovers kill playoff runs as quickly as anything, and Manning hasn’t demonstrated an ability to consistently protect the football this season.

He must improve in that area, or his tenure in the Mile High City won’t include a championship. 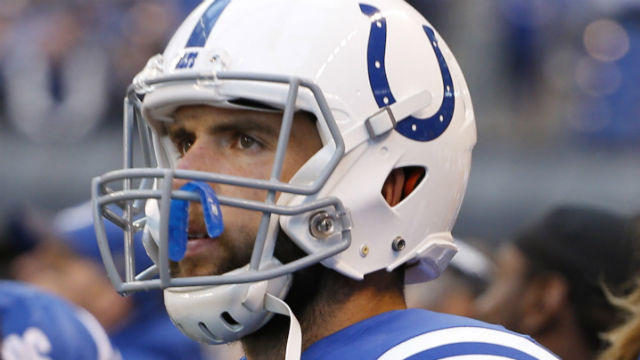 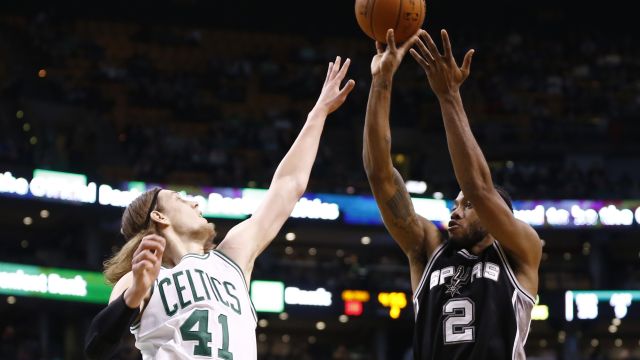