Panthers' Cam Newton Responds To Angry Titans Fan: 'I Am Who I Am' - NESN.com Skip to content

Fans find the smallest things to complain about.

Controversy ignited last Sunday after Carolina Panthers quarterback Cam Newton’s fourth-quarter touchdown dance. The dance raised the ire of Carolina’s opponent, the Tennessee Titans, leading to a small scuffle, but off the field it caused one fan to write an angry letter.

Rosemary Plorin, a Titans fan, wrote the letter to the Charlotte Observer, calling out Newton for being “arrogant” and a poor role model to her young daughter.

Newton responded to the dance in his post-game press conference, but he addressed the letter Wednesday.

“Everybody is entitled to their own opinion. You can’t fault her for that,” Newton said, via ESPN’s David Newton. “It is what it is. If she feels offended, I’ll apologize to her, but at the end of the day, I am who I am. I’m not doing it to be disrespectful to nobody, more so just doing it just to shine light and get people a smile and having fun doing what I do.”

It just takes a special level of odd to craft a letter like that over something like that.

On Thursday, Plorin, via an email to the Charlotte Observer, said she thought about what Newton had to say.

?I watched the video of Cam Newton responding to media questions about my letter to him earlier this week,?? Plorin wrote. ?I really appreciate his comments and his respect for my thoughts, and I was impressed with the sensitivity and graciousness with which he spoke. I am sorry I didn?t understand him better until this week. It is clear from his remarks that he recognizes his leadership role, both on and off the field, and that he truly cares about the kids watching him. I respect his comments just as much as he did mine, and I wish him nothing but continued success on the field and in life.?

Dancing is part of Newton’s repertoire, and this incident probably won’t stop him from celebrating next time he reaches the end zone. 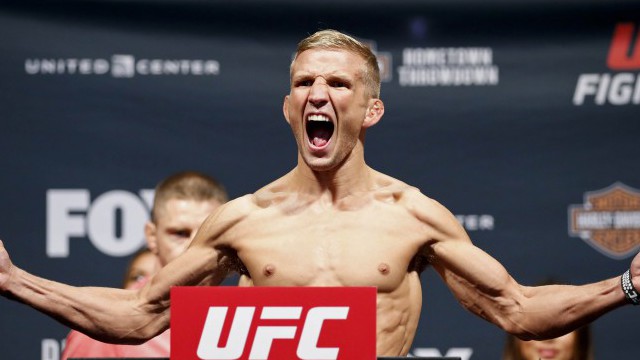 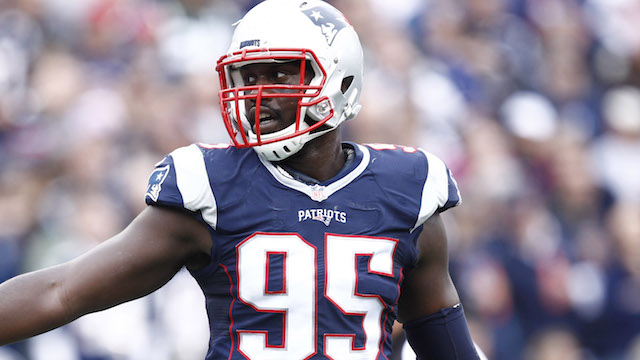