While Paris enjoyed a soccer match, the city came under attack.

At least 35 people are dead after multiple shootings and explosions around Paris on Friday, sources told the Associated Press. Paris deputy mayor Patrick Klugman later updated that number to as many as 118 people, according to CNN.

Around 100 people also reportedly were taken hostage at Bataclan concert hall before police stormed the venue and ended the siege.

Fans remained in the stadium for security reasons during the attack.

BREAKING: French president says he will declare state of emergency and close borders.

This is a developing story, and we will keep you updated as more information becomes available.

UPDATE (11:50 P.M. ET): The death toll has risen to at least 153 people, according to CNN, and a Paris prosecutor announced that eight of the attackers are dead. 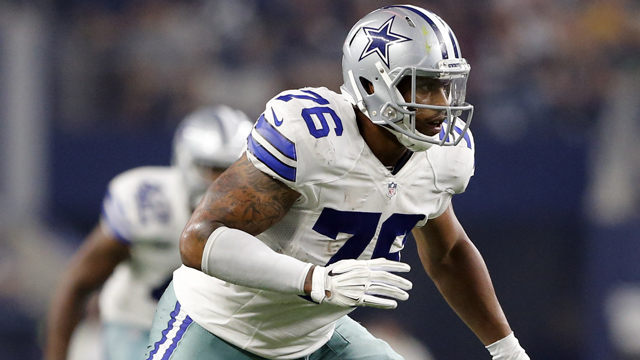 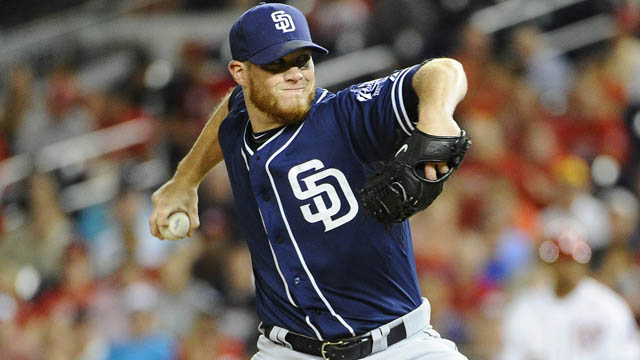