The Patriots have just five healthy offensive linemen on their 53-man roster, plus tight end Michael Williams, who played offensive tackle for two seasons with the Detroit Lions before being traded to New England. They have four offensive linemen on their practice squad and likely will sign one of them to the active roster to provide depth behind Cameron Fleming, Bryan Stork, Josh Kline, David Andrews and Shaq Mason. That roster move likely will come Saturday at 4 p.m. ET. 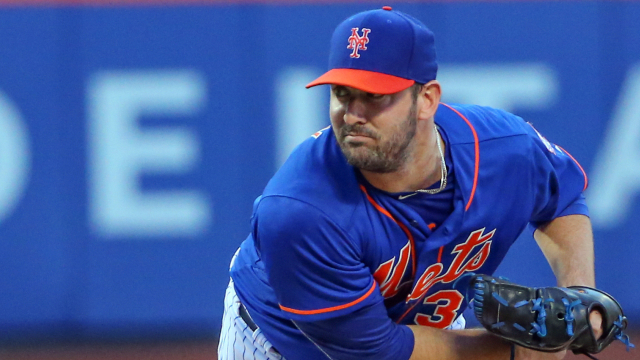 Who Will Be Red Sox’s Next Ace? Top 10 Options To Fill Role (Photos) 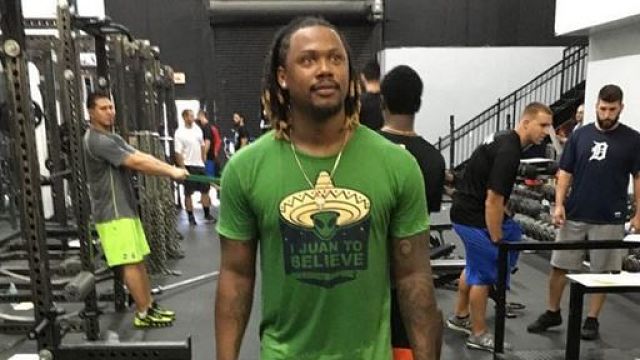