The NFL Players Association isn’t thrilled about the timing of the next Deflategate legal hearing.

As reported in September, the Second U.S. Circuit Court of Appeals informed the union after the NFL’s filing that the league’s appeal of Judge Richard Berman’s decision to vacate Tom Brady’s four-game suspension would take place Feb. 1 — the Monday of Super Bowl 50 week. According to NFL Media’s Albert Breer, union spokesman George Atallah had some thoughts about that.

“I find that part to be alarming, that the league office would allow their attorneys to willfully expedite the schedule, so it can be heard during Super Bowl week,” Atallah told Breer on Thursday. “I don’t think there’s the appropriate level of concern there.

“I think the league continues to defend an untenable position, by increasing the outrageous claims that have no basis in fact.”

Asked for his response, NFL spokesman Greg Aiello told Breer via email, “We will comply with the schedule that the court determines.” 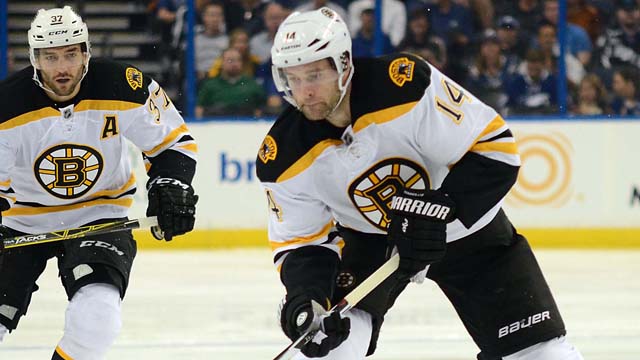