Prince Fielder of the Texas Rangers and Matt Harvey of the New York Mets each bounced back in a big way this season. For that, they’ve been recognized by Major League Baseball.

The league announced Thursday that Fielder has been named the Comeback Player of the Year in the American League for 2015. Harvey won the award in the National League.

Fielder was limited to just 42 games in 2014 before undergoing season-ending neck surgery. The 31-year-old slugger returned to All-Star form this season, though, hitting .305 with 23 home runs, 98 RBIs and an .841 OPS in 158 regular-season games for the surprising Rangers.

Harvey, meanwhile, missed all of 2014 after undergoing Tommy John surgery. The 26-year-old also dealt with an innings limit controversy late this season. But Harvey showed in 2015 why he’s considered one of the top young pitchers in MLB. The right-hander went 13-8 with a 2.71 ERA in 29 regular-season starts and helped guide the Mets to a World Series berth. 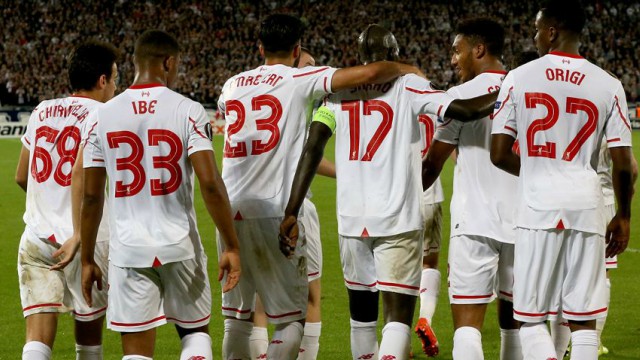 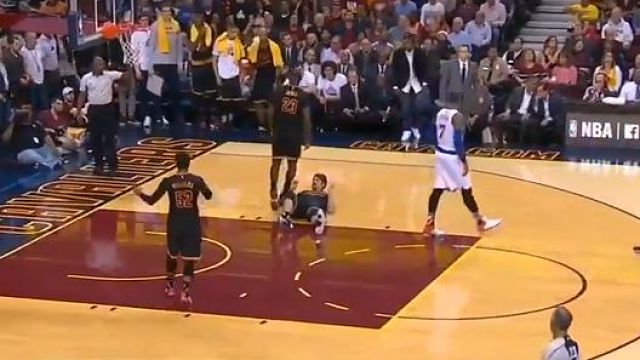