The 2015 Major League Baseball season is over, which means the countdown to spring training officially is underway.

The Boston Red Sox released their 2016 spring training schedule Tuesday. Pitchers and catchers are scheduled to report to Fort Myers, Fla., on Feb. 18 and hold their first workouts Feb. 19.

The Red Sox’s first full-squad workout will take place Feb. 24 at JetBlue Park at Fenway South, which has been the club’s spring training home for the last four seasons.

The Red Sox are scheduled to kick off their exhibition slate Feb. 29 with a single-admission doubleheader against Boston College and Northeastern. Boston’s first Grapefruit League game is scheduled for March 2 against the Minnesota Twins.

Tickets for the Red Sox’s 17 home spring training games will go on sale Saturday, Dec. 5 and remain at 2015 prices. Workouts are free and open to the public.

The Red Sox’s complete 2016 spring training schedule is below. 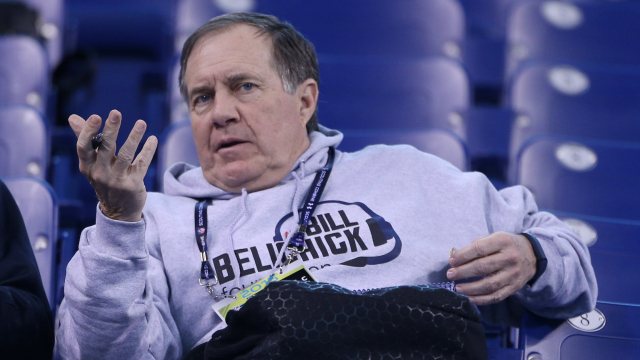 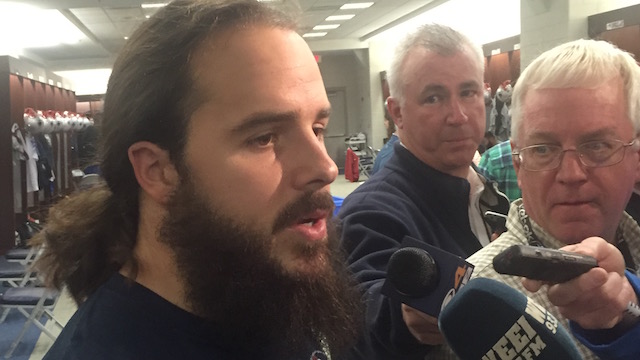 Ross Ventrone Looks To Ray Ventrone As Patriots Coach, Not His Brother