A shoulder injury has hobbled Andrew Luck this season, but it might not be the only ailment the Indianapolis Colts quarterback is dealing with.

“To Luck’s credit,” Glazer tweeted, “he’s tried to quietly fight through it but clearly the combination has affected him.”

It certainly has. Luck is in the midst of his worst statistical season since his rookie campaign, completing 56.2 percent of his passes with 11 touchdowns and nine interceptions. He also has missed two games for the Colts, who sit atop the AFC South but own just a 3-4 record.

Luck is expected to start Monday night against the Carolina Panthers as Indianapolis looks to climb back to .500. 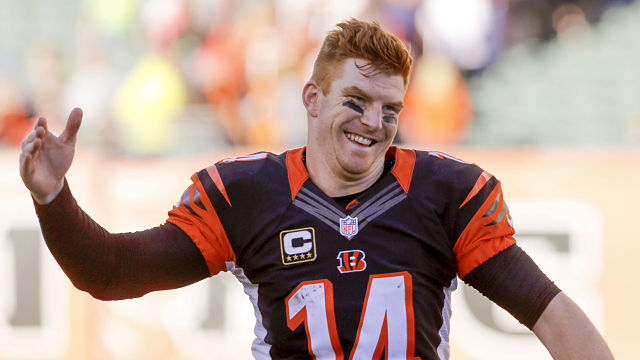 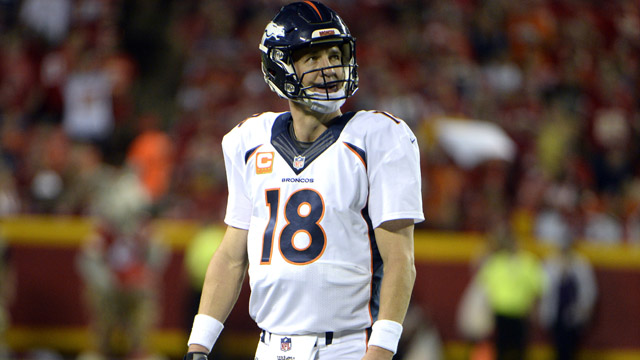