There certainly wasn’t any shortage of bad officiating Monday night at Gillette Stadium for the AFC East showdown between the New England Patriots and Buffalo Bills.

The one call that continues to stick out for obvious reasons was the inadvertent whistle on a Danny Amendola reception that could have turned into a huge gain, maybe even a touchdown. But that wasn’t the only bad call.

Another head-scratcher actually came in the final seconds as the Bills attempted to tie the game with a desperation touchdown. It likely wouldn’t have made a difference, but one official appeared to make the incorrect call on the final play when he did not stop the clock as Bills receiver Sammy Watkins crawled out of bounds. Watkins came to the ground — without being touched — before getting to the sideline, so the official continued to wind the clock.

“When that occurs and we deem that the runner, which he would have been after he maintained possession after his reception, he was now a runner, had given himself up in the field of play,” referee Gene Steratore said after the game. “The fact that he scoots out of bounds is not as important. We wound the clock. It was a judgment call by that head linesman that he felt like he gave himself up in the field of play. It?s not a reviewable play.”

That’s a convenient way of describing things, but it might be a little misleading — and it might not tell the whole story. The Boston Globe on Tuesday cited a source from the NFL Referees Association who said head linesman Ed Walker — a former college official — might have been enforcing college rules on the play.

“In the NFL, the way it?s always been officiated is if a guy gets out of bounds, you give it to him and stop the clock,” the source told The Boston Globe. “But he called it like the college rule. I?m not sure he knew the NFL rule.”

If that was indeed the case, it’s another bad look for an officiating crew that had a real bad night. 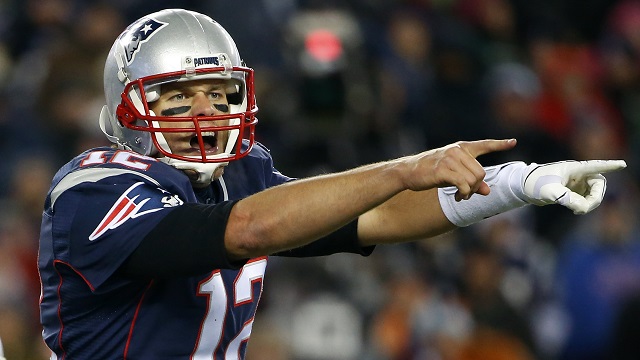 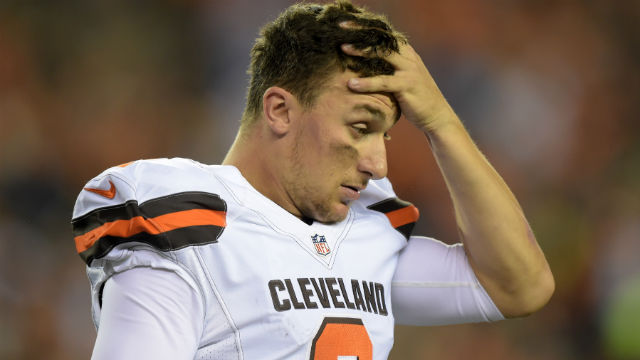