Schefter added the exact date of Gronk’s return “will be a pain tolerance issue” and reiterated the tight end likely will sit out for “multiple weeks.”

Many Patriots fans feared the worst after seeing Gronkowski leave Sunday night’s game against the Denver Broncos on a cart, yet ESPN’s Dianna Marie Russini reported Monday that Gronkowski’s MRI showed he has a bruised right knee and no tears. ESPN’s Adam Schefter and NFL Media’s Albert Breer followed up by saying Gronkowski suffered a knee strain. According to Schefter, the injury timeframe is “a week or two most likely.”

It’s likely in the team’s best interest to rest Gronkowski for as long as possible. The Patriots have a relatively easy slate the rest of the season, especially over the next three weeks. New England will welcome the lowly Philadelphia Eagles to Foxboro on Sunday, travel to face the Houston Texans in Week 14 and return home to take on the Tennessee Titans in Week 15. Keeping the tight end healthy is of utmost importance for the Patriots to have another long postseason run. 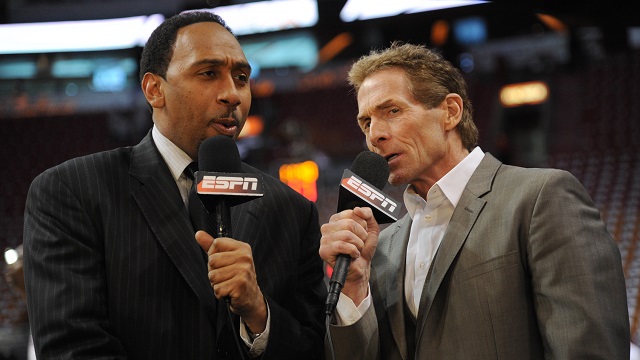 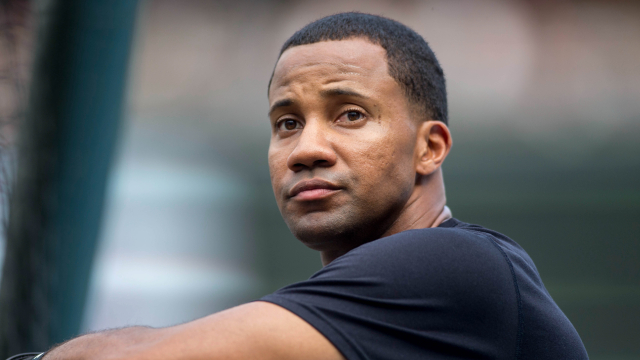