Report: Ronda Rousey To Have Plastic Surgery After Loss To Holly Holm - NESN.com Skip to content

Ronda Rousey suffered the first loss of her career Saturday night at UFC 193 in Melbourne, Australia, when Holly Holm took away the women’s bantamweight title with a second-round knockout. Many experts are calling it the biggest upset in UFC history.

The loss wasn’t the only bad outcome for Rousey, though. She doesn’t have a concussion but will undergo plastic surgery on her lip, per ESPN’s Ramona Shelburne.

Rousey was taken to a Melbourne hospital as a precaution after being kicked in the face at the end of the fight. She remained there overnight, according to Shelburne.

Rousey was seen by paparazzi and reporters leaving for home, and she refused to show her face while walking to a car. The fighter covered her face with a pillow and was rushed away without answering any questions. 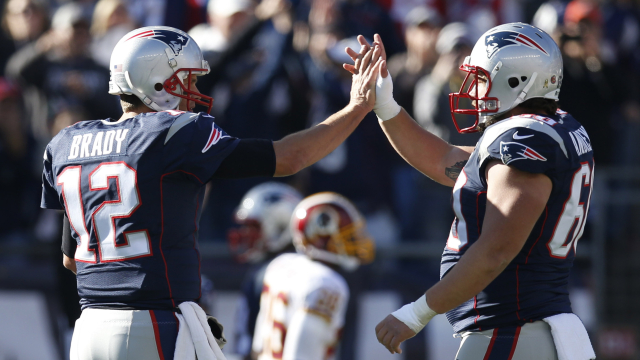 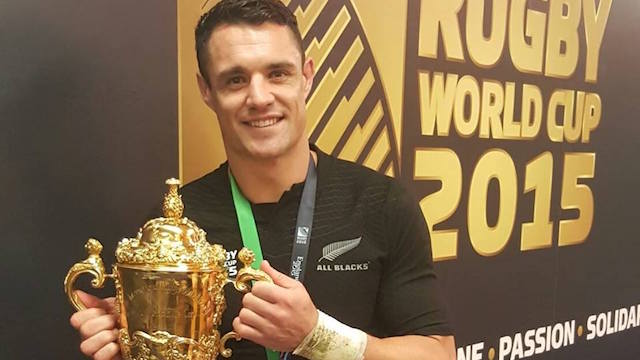