History should record the hamstring injury Philippe Coutinho suffered Saturday during Liverpool’s win over Manchester City as a mere footnote in the season.

Coutinho on Monday underwent an MRI, which revealed the muscle injury was a minor strain, The Liverpool Echo’s James Pearce and Sky Sports reported Tuesday. Coutinho likely will sit out Thursday’s UEFA Europa League game against Bordeaux, but he should be available to play Sunday against Swansea City.

Coutinho was at his scintillating best in the 4-1 win over Manchester City, but he limped off after 70 minutes.

Liverpool manager Jurgen Klopp downplayed the severity of Coutinho’s injury after the game, calling it a “little bit of (a) cramp.”

The latest in medical technology proved this wasn’t a case of Klopp being coy over the status of one of his key players.

Coutinho will return to action in due course. 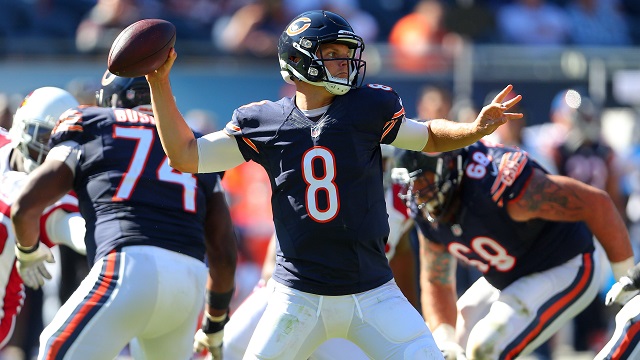 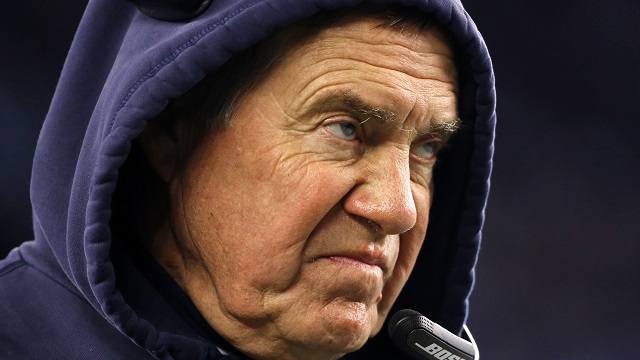