The Los Angeles Dodgers right fielder was at a Miami bar with his sister, but things turned ugly when he pushed her following an argument, according to TMZ Sports. Bar staffers reportedly tried to restrain Puig, but he got physical with them, too. Puig eventually was brought outside by staffers, but TMZ reports he “sucker punched” the bar’s managers, leading to a brawl.

The Miami police told TMZ that Puig had a “swollen left eye, and bumps and bruises to the face” and the manager got “a busted lip.” However, the police said neither sides had or planned to press charges.

But Puig still could face discipline from the league, though, as it plans to investigate him under its new domestic violence policy, a source told the Los Angeles Times’ Dylan Hernandez. 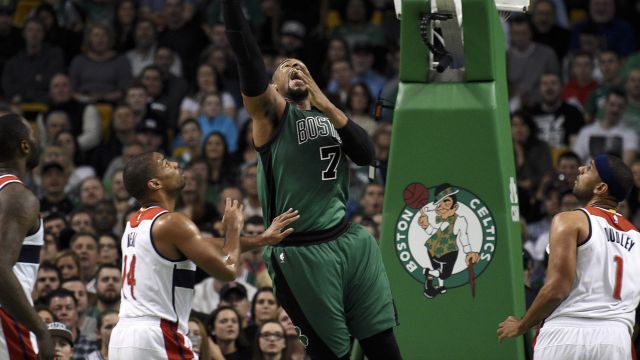 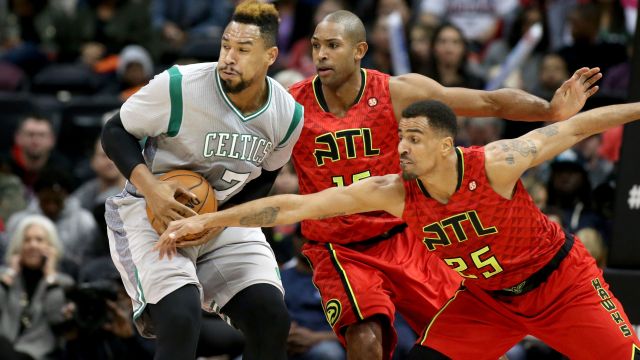