Rex Ryan is, pardon the lame reference, on to New England.

The Buffalo Bills head coach had a successful return to New York (er, New Jersey) on Thursday night when his team defeated the Jets on “Thursday Night Football.” Despite downplaying the return, Ryan couldn’t hide his emotions as the Bills sealed things with a game-clinching interception.

After the game, a beaming Ryan took the postgame news conference and delivered a classic Rex presser. Eventually, the conversation turned to the New England Patriots. Ryan said earlier in the week he’d still rather beat the Patriots than anyone else. He was asked about that Thursday night, and he expanded on his earlier comments.

“I’m saying I’m trying to — you wanna beat the very best in your division,” Ryan told reporters. “That’s what I’ve always said. Look, the Jets right now are a helluva football team. That’s as talented of a team as we’ve played all year — them and the Patriots. But the Patriots are still undefeated, last I checked. (Tom) Brady’s getting older, but he gets better and that’s the thing that’s frustrating. I’ll always chase the best. Right now, as good as the Jets are, the best team is still the New England Patriots, and that’s the one I’ll always chase.”

Ryan and the Bills had a chance to set the tone for chasing the Patriots earlier this season. Instead, New England went into Buffalo and dismantled the Bills. Now, Ryan will get a chance for some sort of redemption in Foxboro underneath the bright lights of Monday night. 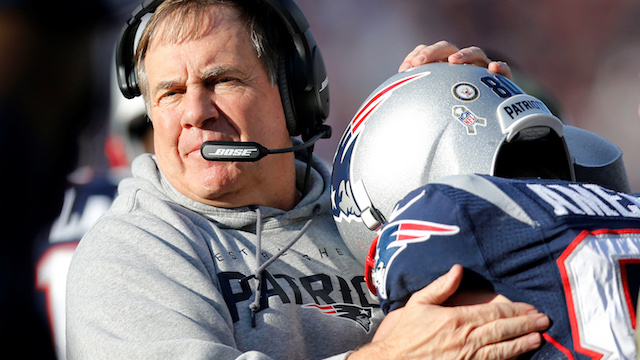 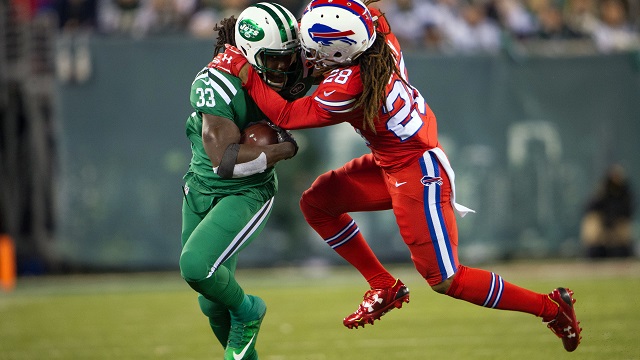