Russell Westbrook Is Not Impressed With Marcus Smart After Celtics Win (Video) - NESN.com Skip to content

The Boston Celtics point guard had one of his best games in the NBA, scoring a career-high 26 points while playing solid defense on Westbrook in a surprising 100-85 road win over the Oklahoma City Thunder.

Smart and Westbrook were matched up on each other for most of the night and engaged in some pretty heated trash talk, with both players picking up technical fouls before the night was over.

Westbrook dropped 27 points but went just 5 for 20 from the field, so one would think he’d throw some love to his 21-year-old counterpart after the game.

there is no player in the NBA more compelling than russell westbrook pic.twitter.com/nIRFo2wOwJ

“I do this,” Westbrook said, insisting Smart’s performance was nothing special. “Don’t get it twisted.”

Smart obviously has a long way to go before he’s on Westbrook’s level, and the Thunder guard’s supreme confidence is part of what makes him such a great player. That said, Smart’s Celtics just beat Westbrook’s squad by 15 in their own building, so a little slice of humble pie probably wouldn’t hurt here. 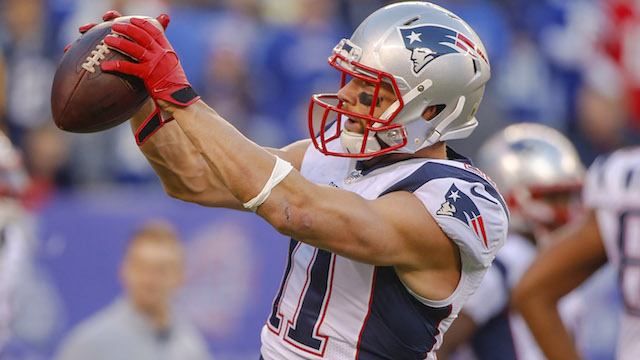 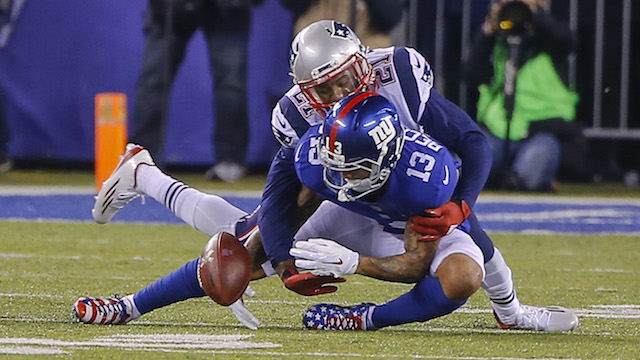